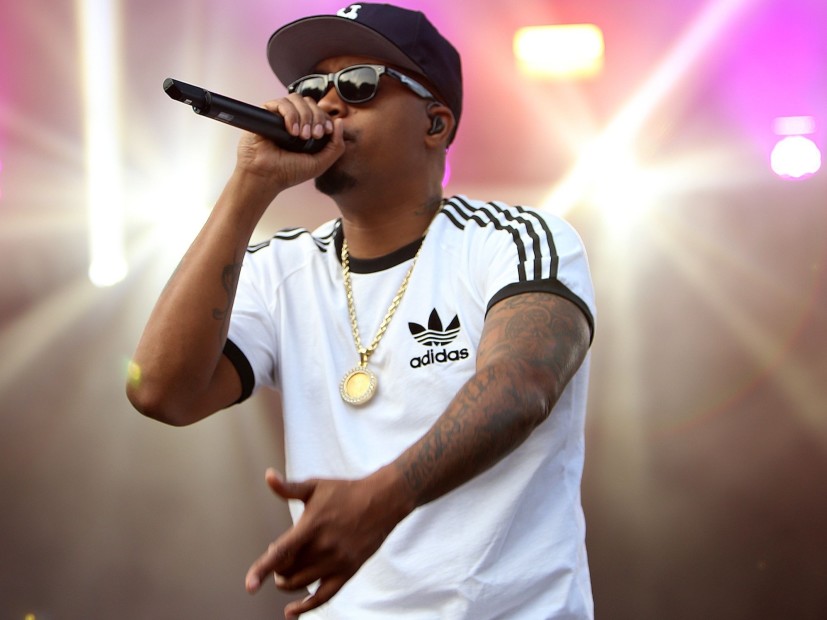 Queensbridge, NY – Nas’ new album, Nasir, is upon us. To mark the occasion, the Queens legend held a waterfront listening party for the project on Thursday night (June 14) in Queensbridge, New York.

The event was hosted by Mass Appeal, which is co-owned by the Illmatic mastermind. Hundreds of people were bused from a parking lot to a secret location — which turned out to be near the Brooklyn Bridge — to witness the album’s unveiling.

Where it all started… NAS ALBUM DONE. #Nasir

High-profile artists like Pusha T, Swizz Beatz and DJ Clue were on hand, as well as Kanye West and West’s wife Kim Kardashian, who sat on top of a Jeep watching the party unfold.

#NAS x #KanyeWest celebrating the release of #Nasir! How is this snippet sounding?

As the album played, people were so moved by what they were hearing, they started jumping up and down, including Swizz Beatz who danced around to “Adam & Eve.”

The crowd was celebrating the release of #Nas new album #Nasir. Stars such as #SwizzBeatz, #PushaT, #KimKardashian was in attendance.

The event was also scheduled to be livestreamed at 9 p.m. EST on Mass Appeal’s YouTube channel but it stopped working right as it was supposed to begin. After a shaky start, Nasir finally started playing, but it was riddled with technical difficulties for those trying to watch it online.

Despite the glitches, the energy was high during the event and served as an unforgettable evening for those in attendance.

Check out reactions to Nasir here.

The Kids Are Our Future. NASIR out everywhere tomorrow! Executive Produced by @kanyewest #NASIR pic.twitter.com/gpRUBT7FPU