Pusha T Releases Official "If You Know You Know" Video 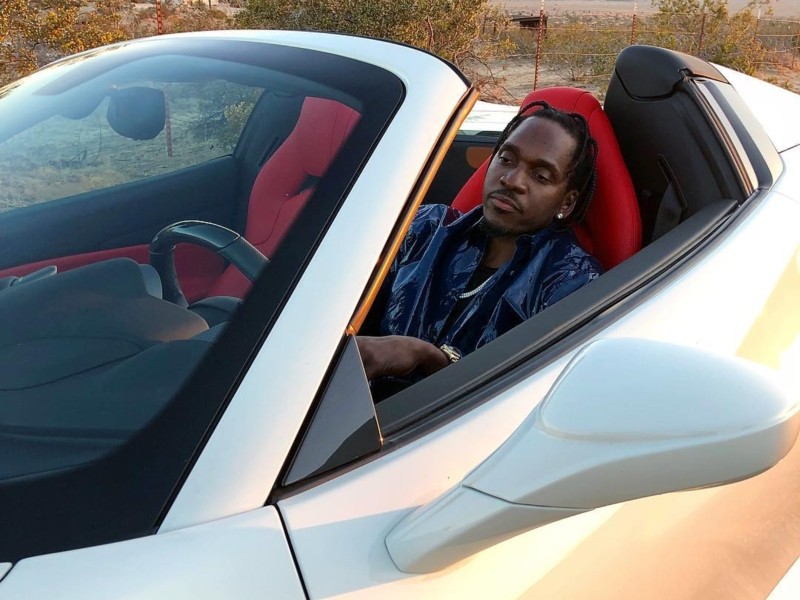 Pusha T has now officially released the video for his “If You Know You Know” single. He had previously shared a vertical video for the track via a Spotify exclusive.

This new video is directed by Shomi Patwary, who also helmed the visuals for Push’s “Cook It Down” and “M.P.A,” as well as for “Door Man” and “Freedom” for Clipse in 2009.

The track comes from the recently released DAYTONA album, which currently sits at #30 on the Billboard 200 chart after three weeks.

[This article has been updated. The following was first published June 13, 2018.]

The marketing for Pusha T’s DAYTONA album continues with the unofficial video for “If You Know You Know.” As of now, the video is a Spotify exclusive.

The video is a mix of Pusha rapping into the camera and acting as the cops pull him over in a Ferrari. It’s also shot vertically, making it easy to view on a smartphone. This video for “If You Know You Know” is a much different presentation of the song than when he performed it on Jimmy Kimmel Live.

Outside of the video and merch, Pusha has been busy on a press run. In an interview with GQ, he expressed that he doesn’t know why Drake hasn’t released his reply diss track if it’s supposedly that strong. Although J. Prince believes it would’ve hurt Pusha T in more ways than one, the world may never be able to judge for itself.

Check out the video for Pusha T’s “If You Know You Know” here.