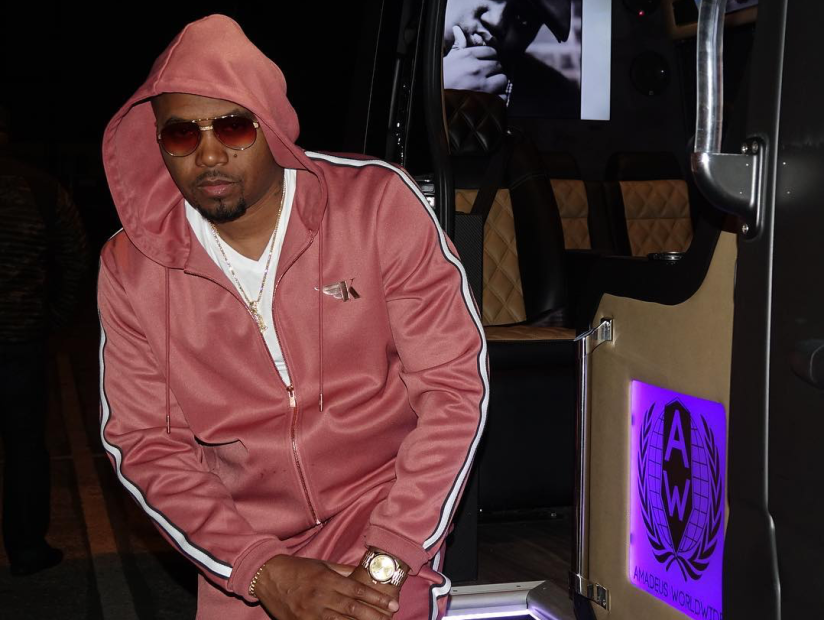 Nas fans will get the opportunity to watch his album’s listening party.

Mass Appeal Records is hosting a livestream of the event on its official YouTube channel.

Fans won’t be able to watch Nas’ listening party on the WAV app.

In a statement to HipHopDX, WAV revealed it won’t be hosting a livestream for the event.

“WAV had no previous plans to livestream tonight’s listening session, but stay tuned to find out what’s coming up next for us!” a company rep told DX.

The WAV app previously hosted streams for Kanye West’s ye and Kids See Ghosts listening parties, which were marred by delays. Both events didn’t begin until hours after the originally scheduled start times.

Nas’ album is the fourth in a series of West-produced projects released on a weekly basis. All of the albums feature just seven tracks.

A day after Kanye West unveiled the tracklist for Nas’ new album, it was announced that a listening party for the album will be taking place Thursday (June 14).

Rap Radar‘s Elliott Wilson revealed the event for the Kanye-produced album would go down somewhere in Queens, New York but didn’t provide details on the time or the exact location. Nor has it been announced if the event will be streamed on the WAV app like Kids See Ghosts and ye were. So far, Nas hasn’t posted any details about the listening party on his socials.

Nas’s new album will be the fourth installment in Kanye’s G.O.O.D. Music package that was promised back in April. The project also marks Nas’ 11th studio album and the first in 6 years; Life is Good was released in 2012.

“I’ve been blessed to work with two of the best brands in music. Columbia Records was how I got my start and Def Jam was where I continued that journey. In my next chapter, I am proud to say that I am signing myself to myself. I look forward to releasing many projects in the very near future with Mass Appeal’s new global partnership with UMG.”

The new album will be released in collaboration with Def Jam.