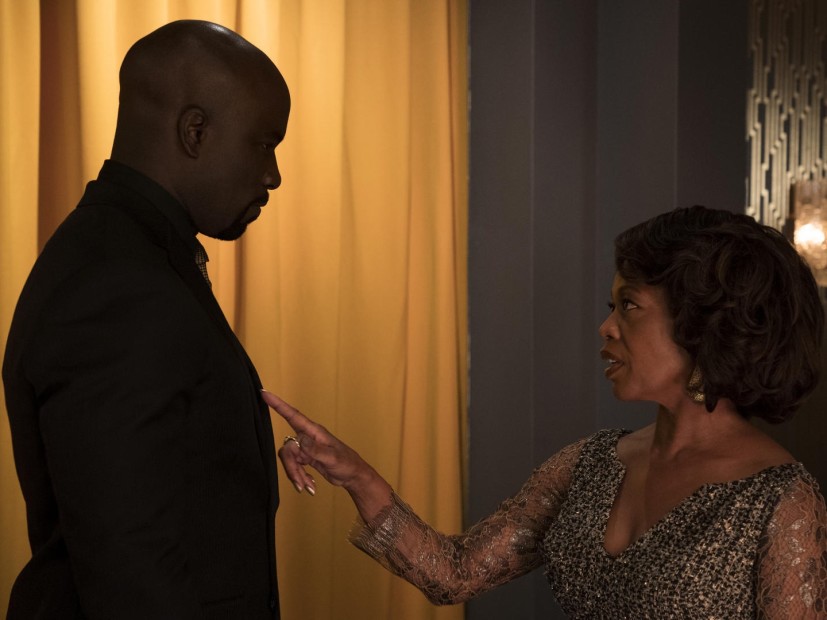 Fans of the Netflix series Luke Cage have been introduced to what will serve as the last trailer before the show’s June 22 global release.

Backed by The Fugees’ “Ready Or Not,” the trailer shifts focus to Mariah Dillard (played by Emmy-winning actress Alfre Woodard).

“You don’t need to be bulletproof to be a superhero. Black women have always had superpowers. Turning pain into progress. Harlem doesn’t need a hero, it needs a Queen,” Dillard declares at the start of the video.

The trailer also offered another sneak peek at a seemingly bulletproof new villain by the name of Bushmaster, played by Mustafa Shakir.

Although Luke Cage’s identity is no longer a secret in Season 2, the hooded hero still seeks to protect those in his hometown of Harlem from Bushmaster and other foes, this latest go-around.

Season 2 of Luke Cage consists of 13 episodes and will premiere exclusively on Netflix.