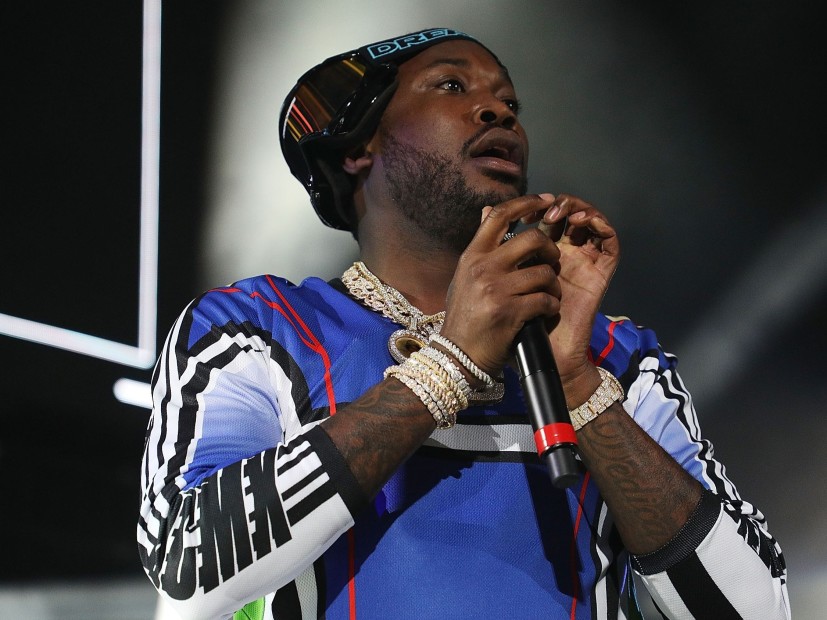 The Philadelphia Supreme Court is reportedly split 3-3 on whether to remove Judge Genece Brinkley from Meek Mill’s ongoing case. That means the controversial judge will still oversee Meek’s appeal hearing on Monday (June 18).

According to The Legal Intelligencer, the supreme court justices entered an order on Tuesday morning (June 12) that indicated the split.

In a statement sent to HipHopDX, Justice Baer said, “I believe Judge Genece Brinkley should have disqualified herself … as her continued involvement has created an appearance of impropriety that tends to undermine public confidence in the judiciary.”

Meek’s attorneys believe Brinkley’s recent behavior, including hiring a private attorney to publicly speak on her behalf and threatening to file a defamation lawsuit against Meek, should disqualify her from overseeing Meek’s appeal. They want the case to be transferred to Philadelphia Court of Common Pleas President Judge Sheila Woods-Skipper.

“The Justices found that Meek’s PCRA application – like the thousands of others before it – should be heard by the same judge, in this case Judge Woods-Skipper, so that he is treated the same as all similarly-situated defendants,” Tacopina said in a statement sent to DX. “A fourth Justice on the Court denied relief but stated that Meek could raise the issue again following next week’s hearing before Judge Brinkley.

“While two more of the Justices denied the application, and the Court was thus split, we remain hopeful that the overwhelming amount of evidence in this case – and the Philadelphia District Attorney’s backing of Meek’s PCRA filing – will prompt Judge Brinkley to grant Meek a new trial, failing which we will promptly pursue all appellate remedies available to Meek in order to right this terrible injustice.”

King’s Bench petitions are rarely granted. Over the past two years, the PA Supreme Court has reportedly denied 57 of them and granted only two.

Meek was released from Chester State Prison in April after Judge Brinkley initially denied his request for bail. She originally sentenced him to two to four years in prison for probation violations, a sentence many deemed unreasonably harsh.[apple_news_ad type=”any”]