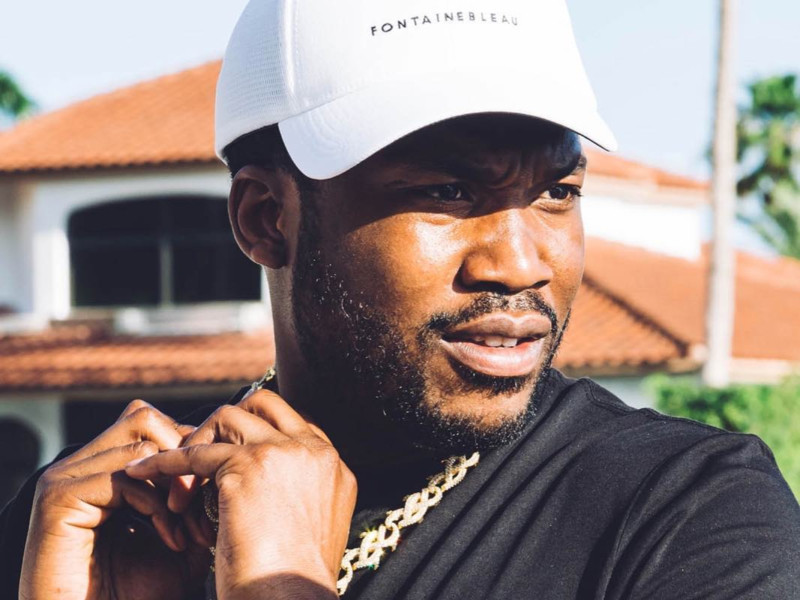 In a new interview with Power 99 Philadelphia this week, Meek Mill dispelled rumors that JAY-Z was the determining factor for his canceled visit to the White House.

When one of the Power 99 hosts mentioned JAY-Z’s name with regard to Meek’s planned visit to a prison reform summit, Meek immediately cut him off and replied with, “That’s not true at all.” It’s unclear if that means JAY-Z didn’t convince him or didn’t even speak to Meek at all. But when the host asked why Meek decided against the visit, he said, “I just ain’t feel good about it.”

He also said, “The day before there’s too much criticism. Me and the president, we represent two different types of things. I say there’s two Americas. It’s not hard feelings towards the White House, the president, or anybody. If y’all think they bad people, I know real, real bad people that I still conversate with.”

He also believed his presence wasn’t necessary: “If they’re gonna change the bill, they was gonna change it if I was there or if I wasn’t.”

Meek goes on to explain why he even entertained the idea of visiting. He stated there was a bill being introduced at the time that would free about 4,000 people and change rules such as chaining down a pregnant woman in jail to her bed.

In the rest of the interview, Meek touches on taking his time to record new music since getting out of prison. He wasn’t writing any new music while in prison for the simple reason that he wasn’t feeling it, similar to Tupac’s attitude toward writing: “If I don’t feel good, I don’t make music.”

He also doesn’t want anyone assuming anything like a collaboration regarding the clip that surfaced of him mentioning Drake’s name on a track.

Since being released from prison, Meek has been on a busy press run. But it’s not to promote any new music. It’s to discuss his mission for prison reform and share stories while he was behind bars. He also made an appearance at Miami’s Rolling Loud festival.