Meek Mill Is Stuck With Judge Genece Brinkley — For Now 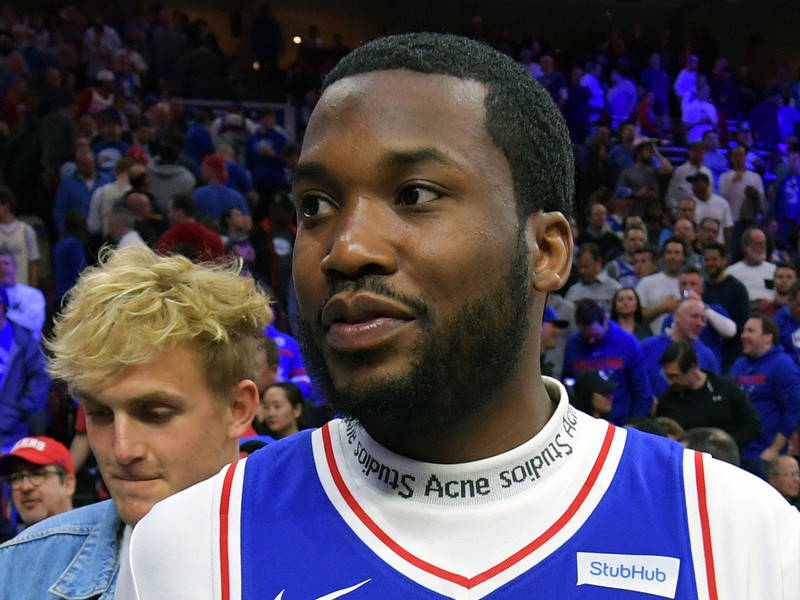 Philadelphia, PA – Meek Mill is a free man, but his legal woes aren’t behind him just yet. The Dreamchasers boss’ request to remove Judge Genece Brinkley from his ongoing case was denied by Common Pleas Court Judge Leon Tucker on Wednesday (May 30), according to the Associated Press.

“We have a judge that wears the same robe that I wear, that has not recused herself and has not disqualified herself,” Tucker said. “I don’t have the jurisdiction to do that. It’s as simple as that.”

Tucker told Meek’s legal team that only the Pennsylvania Supreme Court could make a ruling to remove Brinkley. Meek’s attorney Joe Tacopina confirmed he and Meek’s representatives intend to bring the case before the supreme court.

“Judge Tucker thoughtfully considered our application to reassign this case,” Tacopina said. “While he ultimately ruled that he did not believe he had the authority to do so, we respectfully disagree and will immediately ask the Pennsylvania Supreme Court to reassign the case.”

Judge Tucker told @MeekMill attorney that the decision is out of his hands. He cannot overrule judge of equal sitting, especially one that’s been sitting longer than he has. Judge Brinkley *must recuse herself. She has shown that she does not plan on doing that @6abc

Brinkley has been under heavy scrutiny for the way she’s handled Meek’s probation violation case. The platinum-selling artist’s team believes she has a personal vendetta against their client and hasn’t handled the case in an ethical manner.

Last November, the judge became a target for criticism after she sentenced Meek to two to four years in prison for a probation violation connected to a 2008 gun and drug conviction.

In April, Brinkley denied Meek’s request for bail despite the public support of his release by Pennsylvania Governor Tom Wolf, Philly Mayor Jim Kenney and the Philadelphia District Attorney’s Office.

Later that month, Meek got out of prison after the Philadelphia Supreme Court ordered he be released on bail. He and his team have continued to pursue Brinkley’s removal from the case and get a new trial in the subsequent weeks.