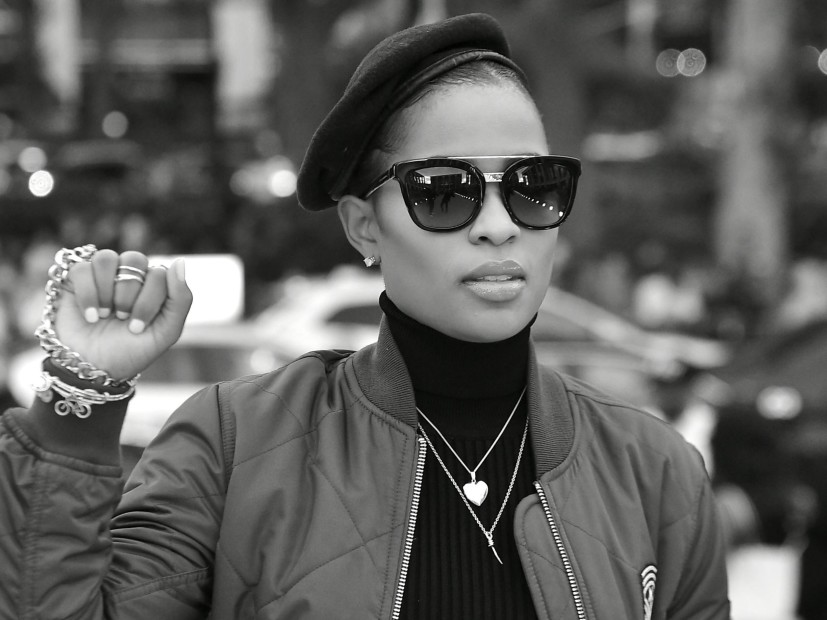 New York, NY – DeJ Loaf is gearing up to unleash her new single “Liberated” on Friday. Ahead of its release, the Detroit singer/rapper has made a generous offer to New York City residents willing to take her up on it.

On Wednesday (June 6), she posted an invitation on Instagram offering to pay for marriage license costs at New York City Hall.

“ON JUNE 8TH, I AM HELPING PEOPLE GET LIBERATED. VISIT NEW YORK CITY HALL TO HAVE YOUR MARRIAGE LICENSE COSTS COVERED BY ME,” her post read. “LOVE WINS WHEN #PEOPLEGETLIBERATED.”

The caption read simply, “LIBERATED 6/8” and was coupled with a gay pride emoji.

The gesture comes shortly after the Supreme Court ruling in favor of Colorado baker Jack Phillips, who refused to make a wedding cake for a same-sex couple, as reported by USA Today.

In 2014, DeJ addressed the rumors she was a lesbian and tweeted that she’s “not a dyke. Hoes just love me,” according to VladTV.

“I won’t judge who you love or your brown skin,” she sings on “Liberated.”