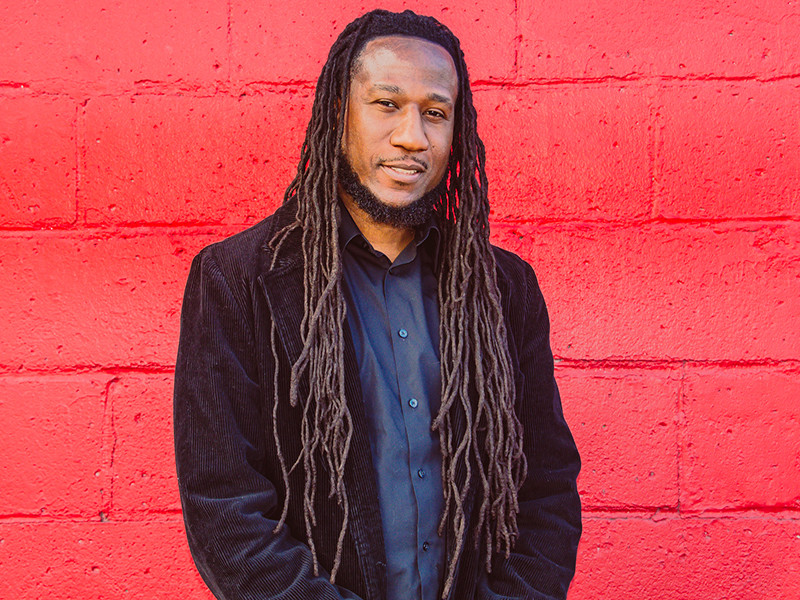 And now, Toki Wright can add “assistant chair” to his résumé, as well.

According to an official press release put out by the acclaimed Berklee College of Music, Wright will assume the assistant chair of the conservatory’s professional music department on July 15, 2018. He will be the second assistant chair in the history of the school.

“I am honored to have a leadership role at such a prestigious institution. The faculty and students are some of the top creative minds in the world,” said Wright in the official press release. “I look to continue striving for excellence in all aspects of my position. I’ve had a particular way of combining formal education with experiential learning, technology, goal-oriented projects, wellness, and community networking.”

“We are thrilled to have Toki Wright join the Professional Music Department,” said Larry Simpson, senior vice president for academic affairs/provost, chimed in. “His great work in Minneapolis shows dedication to arts education and artist empowerment that I believe will be a great benefit to the Berklee community. ”

Prior to this position, Wright made history by becoming the first-ever chair of the worldwide inaugural Hip Hop Studies program at McNally Smith College of Music. The program was voted the “Best Transformative Higher Learning Model” by the Hip Hop Education Center at NYU. Wright also has a history of Hip Hop activism, founding such programs as Yo! The Movement, and H.E.A.L.S.

It's official I'm a 2016 Emmy Award winner! Thank you to everyone for their work on this project, and for all those who wished me well. #Blessings #SoulTools

In 2016, Wright was nominated for an Emmy in three different categories and ultimately won for the tracks “Gatekeepers” and “Overhead” in the documentary Making Money Work.

He is also the host of Wright About Now, which can be found on The Current on Minnesota’s public radio line-up.

As a musician, he’s perhaps best known for his songs on Soul Tools Entertainment and Rhymesayers Entertainment, where he’s collaborated with the likes of Talib Kweli, BJ The Chicago Kid, Caroline Smith, P.O.S., and G Yamazawa. He’s performed at Rock the Bells and Coachella, and — under the alias Mamadu — has also produced tracks for a number of artists.

Check out one of Wright’s best-known tracks below.