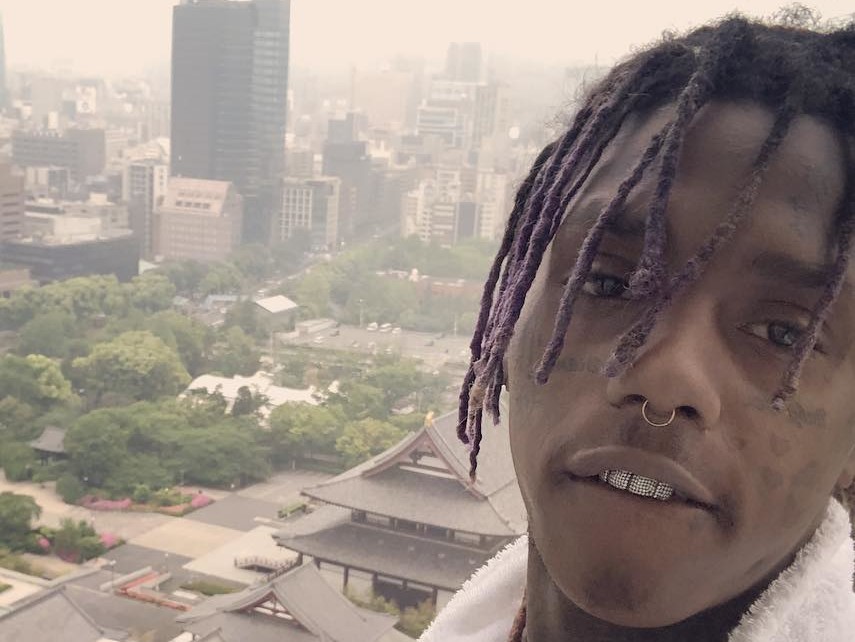 New York City, NY – Famous Dex was arrested in New York City on Thursday (May 31), according to TMZ.

The publication reports Dex was cuffed at the Royalton Park Avenue Hotel after officers ran his name while they were investigating another group of people for alleged credit card fraud. When his search came back, authorities found Dex had an outstanding warrant for his arrest stemming from a previous missed court date for a public drinking violation.

TMZ also reports Dex was cited for marijuana possession and is currently being transferred to the Bronx to see a judge regarding his outstanding warrant.

The 24-year-old Chicago rapper was, however, not charged in connection to the alleged credit card fraud.

Dex has yet to publicly comment on Thursday’s arrest, though he was active on his Instagram Story during the early hours of Friday morning (June 1).

This isn’t Dex’s only controversy in recent times. Back in 2016, footage of him attacking his girlfriend in the hallway of a Hollywood apartment appeared online.