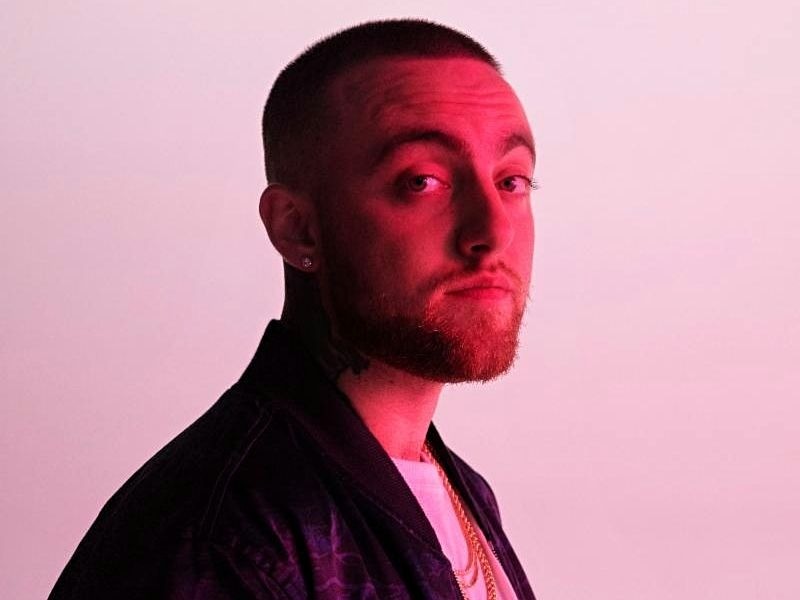 Mac Miller hasn’t dropped any new music since 2016’s The Divine Feminine but now he’s back with a triple play.

On Wednesday (May 30), Miller delivered “Small Worlds,” “Buttons” and “Programs.”

It’s been a rocky month for the Pittsburgh-bred rapper. Following his breakup with pop singer Ariana Grande, Miller was arrested for a DUI after he crashed his Mercedes G-Wagon into a power pole while driving in the San Fernando Valley.

Shortly after his arrest and subsequent bail, Grande wrote a Twitter post airing out their relationship issues in response to a fan’s claim that their breakup was the “most heartbreaking thing happening in Hollywood.” She suggested Miller’s ongoing struggle with sobriety led to their split.

With that in his rearview, Miller can at least focus on his music career.

Listen to “Small Worlds,” “Buttons” and “Programs” below.