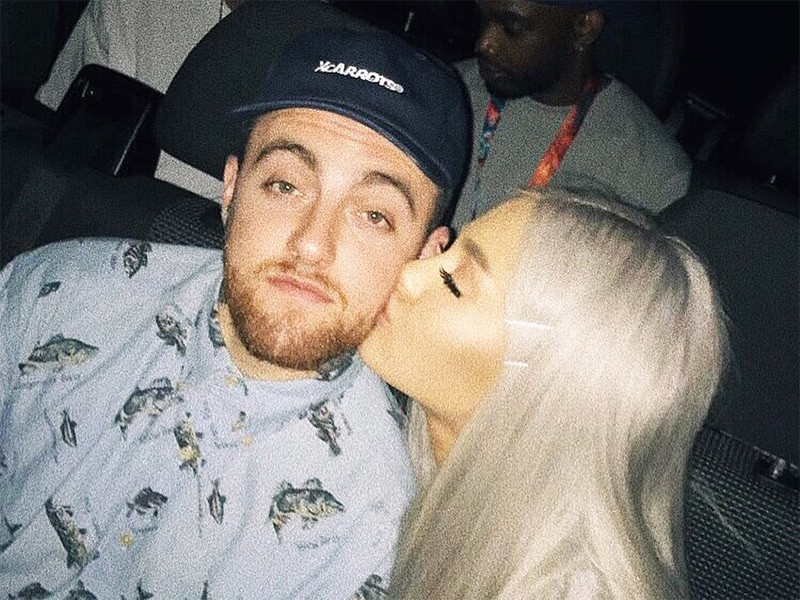 After about a year and a half of dating, Ariana Grande and Mac Miller have split up due to their busy schedules. The former couple, who were recently seen together at Coachella, will remain friends despite the split, according to PEOPLE.

News first broke out about Grande and Miller’s public relationship back in September 2016. The two had previously collaborated on a cover of “Baby It’s Cold Outside” in 2012 and then made out in the video for Grande’s hit track, “The Way,” in 2013, which fueled rumors they were an item then. But then Grande was dating Big Sean not too long after.

Grande and Miller were regularly supportive of each other’s careers online. After the suicide bombing at the singer’s show in Manchester, England last year, Miller helped her recover, and when she hosted the One Love Manchester concert, he joined her to perform “The Way” and “Dang!”

Miller recently showed Grande some love on Twitter after the release of her newest single, “No Tears Let to Cry.”

Welcome back. We missed you.

“No Tears Left to Cry,” will be featured on Grande’s upcoming album, Sweetener, expected this summer.