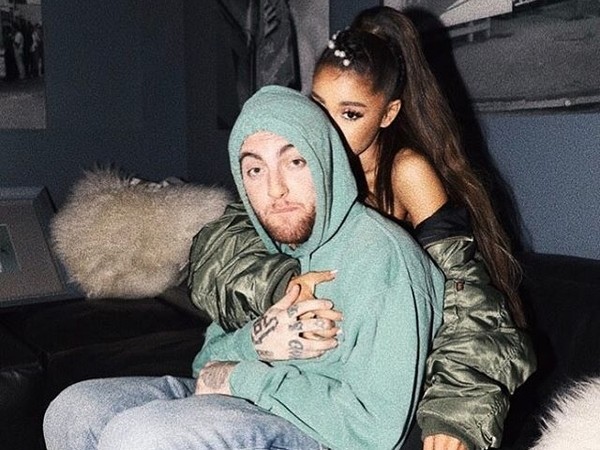 Boca Raton, FL – Mac Miller is off the lineups of this weekend’s Soundset and Sasquatch festivals. The Divine Feminine rapper will remain by his girlfriend Ariana Grande’s side following the bombing at her Manchester concert that killed 22 people.

“Soundset and Sasquatch, I will not be performing this weekend,” Miller wrote on Friday (May 26). “Thank you for understanding. I’ll be back. Love always.”

Soundset and Sasquatch, I will not be performing this weekend. Thank you for understanding. I'll be back. Love always.

A few hours after Miller let the world know about the cancellation, Grande announced plans to hold a benefit concert in Manchester. The announcement was made in a lengthy letter posted on Grande’s various social media accounts.

“I’ll be returning to the incredibly brave city of Manchester to spend time with my fans and to have a benefit concert in honor of and to raise money for the victims and their families,” Grande wrote. “I will have details for you as soon as everything is confirmed.

Grande, who is scheduled to resume her Dangerous Woman Tour on June 7 in Paris, vowed that her concerts will provide a safe space for fans. The singer told her followers to respond to the attack by coming closer together.

“From the day we started putting the Dangerous Woman Tour together, I said that this show, more than anything else, was intended to be a safe space for my fans,” she continued. “A place for them to escape, to celebrate, to heal, to feel safe and to be themselves. To meet their friends they’ve met online. To express themselves. This will not change that. When you look into the audience at my shows, you see a beautiful, diverse, pure, happy crowd. Thousands of people, incredibly different, all there for the same reason: music. This will not change that.”

Salman Abedi, the man identified as the bomber, died in the attack. Eight men have been arrested in connection to the attack, according to the Greater Manchester Police. Authorities continue to search for people involved in the network that may have helped Abedi, including the bomb maker.