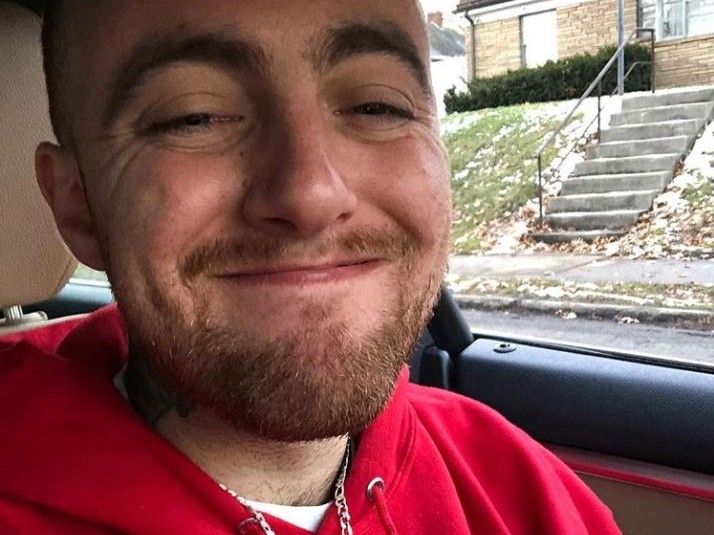 Pittsburgh rapper Mac Miller may have been “the most polite and nice intoxicated person,” according to law enforcement, but that didn’t prevent the musician from being arrested for DUI.

According to TMZ, authorities had to pay a visit to Miller’s Cali crib after he allegedly fled the scene of an accident.

While allegedly driving drunk, Miller hit a power pole early on Thursday (May 17) in the San Fernando Valley area.

After hitting the pole, Miller and two of his passengers ditched the vehicle and left on foot, but authorities were able to find his home address merely by looking up the license plate on his 2016 G-Wagon.

When cops arrived at Miller’s home, he reportedly politely fessed up to the deed of driving drunk and fleeing the scene of an accident. He was arrested and reportedly remains in jail with bail set at $15,000.