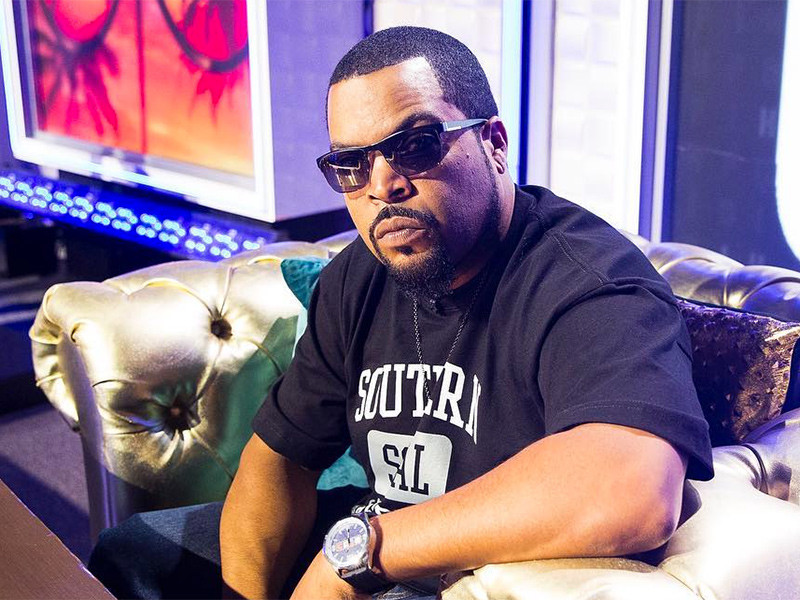 During a recent live performance of “M.A.A.D City,” Kendrick Lamar invited a white fan on stage to sing along, and then things got awkward.

Ice Cube, for his part, weighed in on the matter for Australian TV, ahead of his appearance at the Sydney Opera House.

We chat to @IceCube about his upcoming @SydOperaHouse debut, the power of ‘Bye, Felicia’, rappers inviting fans onstage, the NFL’s new national anthem policy and why he uses his platform to speak out. #TheProjectTV pic.twitter.com/JLkpc4Mycg

Speaking on a show called The Project, Cube told host Waleed Aly that Lamar should never have invited people on stage in the first place.

“Don’t invite people on stage if you don’t want them to sing along … Everybody know what the songs are,” the founding member of N.W.A said, adding there’s already enough crowd participation at concerts without having to add to it by inviting people up to rap along.

“We don’t pay to see nobody else sing anyway,” he said.

He also commented on the NFL’s new policy of fining players who take a knee during the national anthem.

“I think it’s dumb,” he said. “I think it’s one of the dumbest decisions the NFL has made. It goes against what our country is supposed to be about, which is freedom of speech. It’s one of our basic rules.”

He concluded his comments by saying the policy was “totally un-American.”