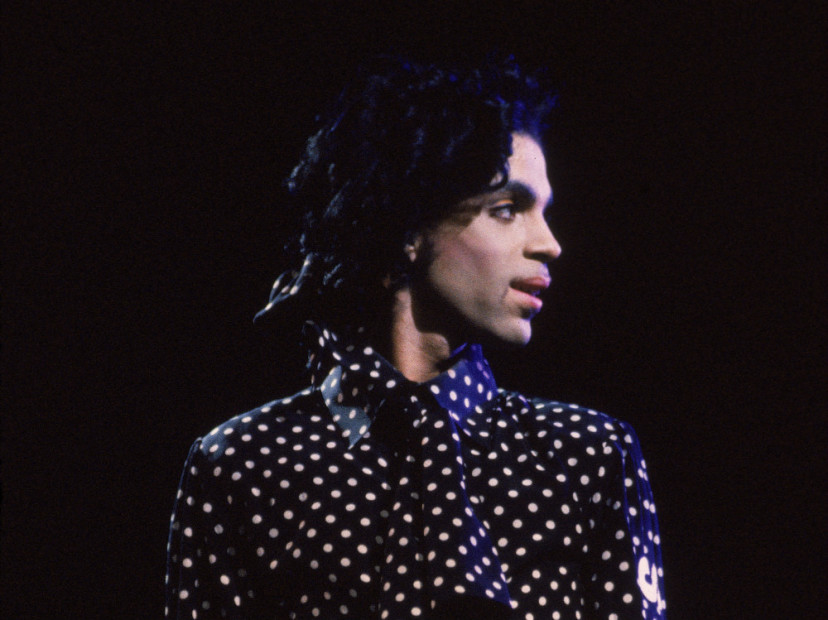 Snowe Melinda Saxman says that she’s Prince’s long-lost daughter, and she’s willing to go to court to prove it.

According to The Blast, Saxman says that she never knew her real parents — because she was adopted when she was still a baby — but believes she’s Prince’s daughter because she has “substantial physical, temperamental and aspirational similarities” to Prince. She claims that she is a very artistic person who sings, dances, and taught herself to play several instruments. She also claims that many of her friends, growing up, said that she looks and acts like Prince.

But her ultimate “claim” to Prince’s estate lies in the fact that she submitted her DNA to an online DNA database, and she “matched” with several of Prince’s relatives and his ex-wife, Mayte Garcia. She didn’t match with Prince, she says, because he died before he could submit his DNA to this or any other system.

So, naturally, she’s filed a claim in Minnesota courts for her share of his money on the basis of this claim.

A few years back, Saxman was presenting herself as a “mom-preneur” whose schtick involved helping women “get over their fears” about money.

You can check out her testimonial video below.