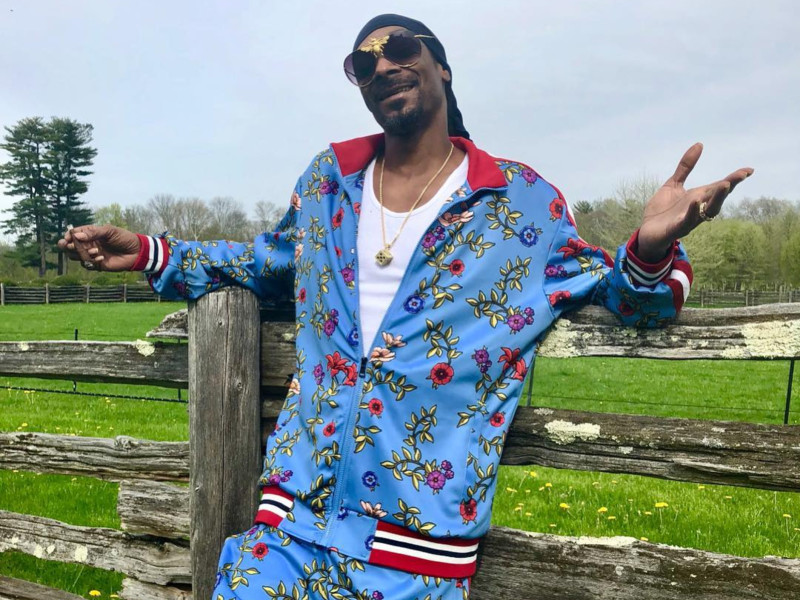 When Uncle Snoop Dogg g-checks someone, it’s best for that person to sit down and reconsider his/her actions. Hopefully that’s what will happen with social media personality Woah Vicky.

A few days ago a clip of Vicky and two of her friends threatening Snoop Dogg with multiple guns went viral over the internet, eventually finding its way to Snoop himself, who had some choice words for the teenagers.

White girl Vicky is now beefing with #snoopdogg for some clout.

While lounging in his home after a workout, Snoop addressed Vicky as a “funky, dog-haired, white bitch” then takes the high road and says that her and her friends “don’t know no better.” He also asks “what has Hip Hop come to?” and shouts out Childish Gambino for “This Is America” and J. Cole for KOD as examples of quality Hip Hop. He ends his response by stating that it’s Thursday and it’s time to take out the trash.

#snoopdogg didn’t forget about the disrespect from #woahvicky

Woah Vicky and one of her friends eventually sent an apology video, after she had sent a solo one earlier, to Snoop. They profusely apologized and defended themselves by saying that they were just doing it for the camera and were listening to people off-screen as far as what to say.

According to The Blast, the Marietta Police Department is looking into the video.