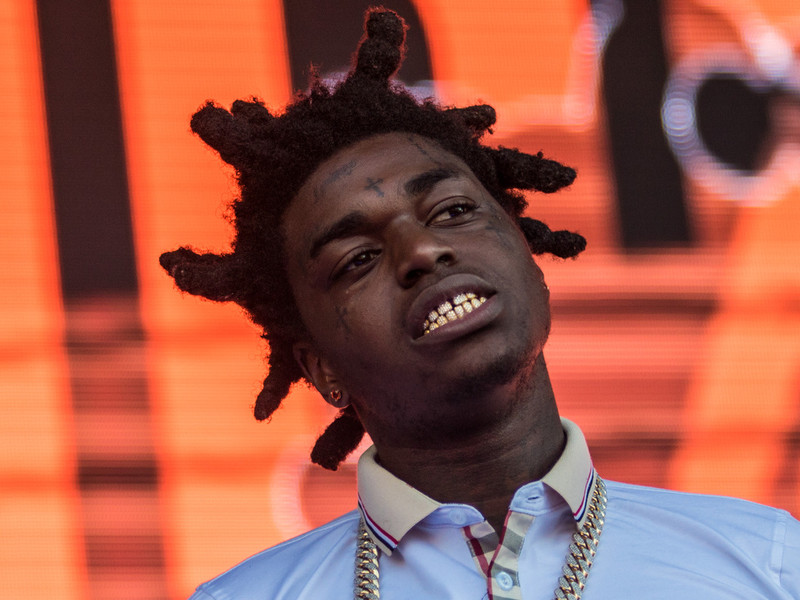 Kodak Black is no longer Dieuson Octave. The incarcerated rapper has legally changed his name to Bill K. Kapri, according to TMZ. He’ll continue using Kodak Black as his stage name.

Cohen also said a child services investigation against Kodak has been dropped. The agency opened a case after learning his child was in the house at the time of his January 18 arrest for multiple gun and drug charges.

In April, Kodak agreed to a plea deal in which Florida prosecutors dropped the gun and drug charges. Although he was sentenced to one year behind bars, he’d already served 90 days before the ruling was made. Kodak’s lawyer believes his client could be out as early as October with good behavior.