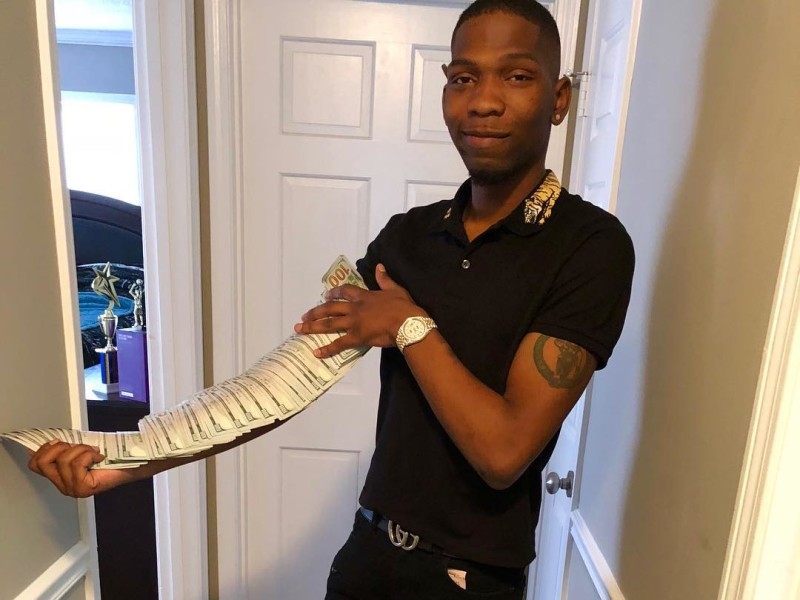 Memphis, TN – BlocBoy JB looks to build off the momentum of his Drake-assisted “Look Alive” single with the release of his new mixtape, Simi.

The Memphis rhymer’s new project features 18 tracks, including the breakout collaboration with Drizzy. Additional guest appearances are made by YG, 21 Savage, Moneybagg Yo and Lil Pump.

Check out the Simi stream, cover art and tracklist below.

(The previous version of this article was published on May 1, 2018 and can be found below.)

As expected, BlocBoy JB has called in a few hired guns for his upcoming Simi project.

Drake (via the runaway hit single “Look Alive), Lil Pump, YG, 21 Savage and Moneybagg Yo will assist the Memphis rapper on his biggest release to date.

Check out the full tracklist down below. The project drops Friday, May 4.

(The original version of this article was published on April 30, 2018 and can be found below.)

Life can come at you fast — and lightning speed best represents BlocBoy JB’s ascension into the rap game this year.

The Memphis-bred rapper saw his star power potential implode when his February 2018 Drake-assisted single, “Look Alive” infiltrated the charts, peaking at No. 5 on Billboard’s Hot 100 chart, No. 1 on Urban radio, No. 2 on Rhythmic and amassing more than 226 million Spotify streams and 137 million YouTube views.

Now the inevitable mixtape announcement has arrived and Blocboy JB has announced that Simi will arrive on Friday, May 4, ahead of his Rolling Loud Festival performance.

The project will feature Ben Billion and Tay Keith, with additional credits slated to be revealed at a later date to increase anticipation.

Take a look at the BlocBoy JB Simi cover art down below.