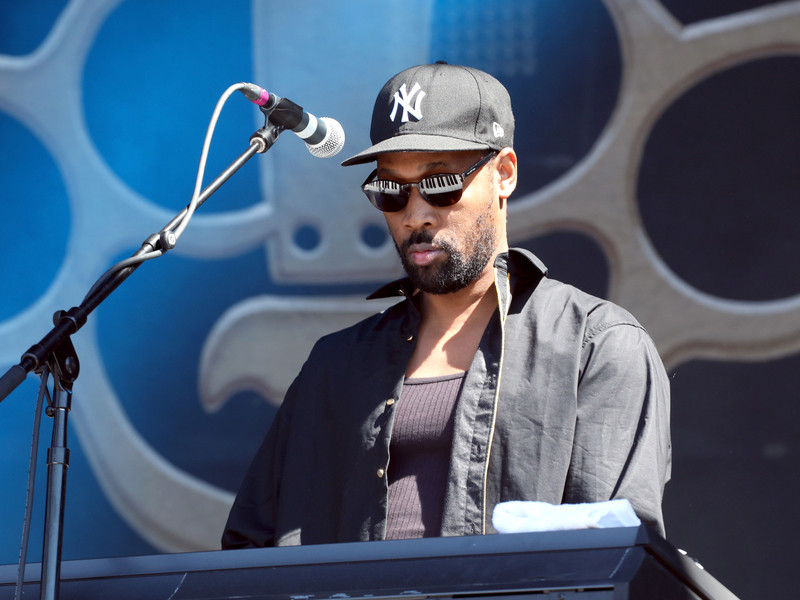 4th Disciple, one of Wu-Tang Clan’s most prominent producers, has filed a lawsuit against RZA and Mitchell “Divine” Diggs over unpaid royalties.

According to documents obtained by Vibe, 4th Disciple has allegedly never received any accounting statement or royalties from his production and publishing agreements with Wu-Tang Productions and Diggs Family Music. The deals were originally signed in 1993 or 1994.

The veteran producer claims he’s been owed “50 percent of mechanical royalties, 50 percent of synchronization income and 50 percent of other income” in exchange for RZA and Divine having the rights to his written and production works.

“We reached out several times to RZA and his brother Mitchell, through their longtime attorney, and they refused to address the situation,” 4th Disciple’s lawyer Kevon Glickman told AllHipHop. “Its a shame that with all of the success of the Wu Franchise, it will take a lawsuit to force the Diggs brothers to face their contractual responsibilities.”

4th Disciple is part of the Wu-Elements production team that cultivated the signature Wu-Tang sound with RZA in the 90s. He’s also a member of the Wu-Tang affiliate Killarmy, producing the majority of the group’s three albums.

His lawsuit lists his notable credits, which include five tracks on the multi-platinum Wu-Tang Forever and two on the Clan’s 2014 album A Better Tomorrow. He’s also responsible for songs on solo albums by GZA, Method Man, Ol’ Dirty Bastard, Raekwon, Inspectah Deck, Cappadonna and Killah Priest.

4th Disciple is seeking the full accounting of his contract and at least $500,000 in damages.

Check out the documents below.