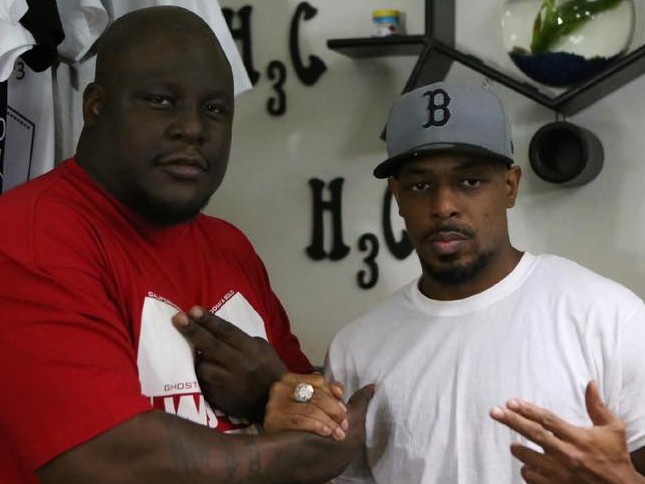 Slums Of Shaolin – Killah Priest and 4th Disciple are a couple of Wu-Tang Clan affiliates who have always put the quality of the brand over any type of notoriety. Both sharply skilled artists instantly attracted fans for closing out GZA’s classic Liquid Swords in style on the song “B.I.B.L.E. (Basic Instructions Before Leaving Earth).”

Shortly after, Killah Priest went on to drop Wu-adjacent projects and join the “original Slaughterhouse” b.k.a. the HRSMN supergroup alongside Kurupt, Ras Kass and Canibus, and 4th Disciple would spend a chunk of the 90s getting confused for RZA for the groundwork he laid for various members of the Clan. (Not like that’s a bad thing.)

Longtime Killa Beez will be elated to know that Raekwon, Ghostface Killah and Cappadona are making sure the iron flag is represented throughout the 15-track project.

Stream like Don’t Sit On the Speakers (Vol. 1) down below and hit @KillahPriest on Twitter about your thoughts on the album.