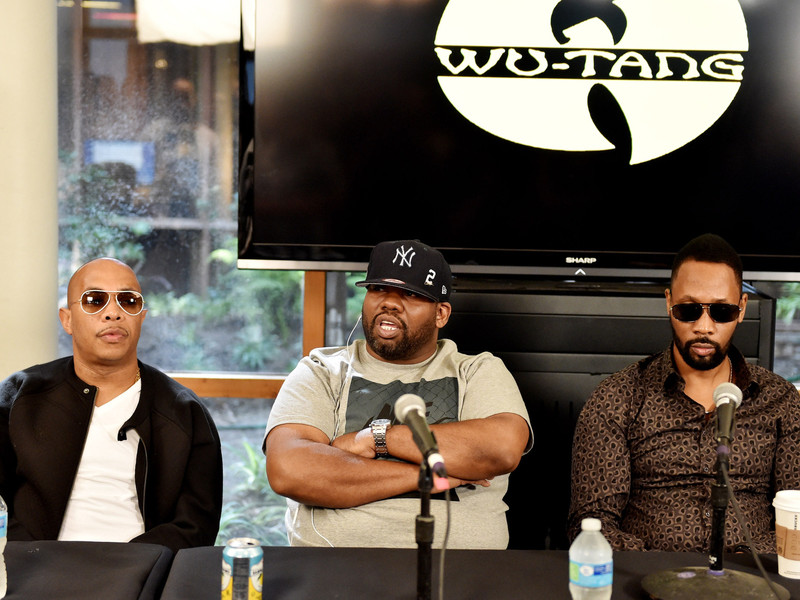 U-God has opened up about the problems within Wu-Tang Clan in his new book RAW: My Journey Into The Wu-Tang. Rolling Stone has published an excerpt from the autobiography in which U-God blames many of the issues on RZA’s decision-making and leadership.

In the excerpt, U-God describes how the group’s united mentality splintered over the years. He explains that revenue distribution became a major point of contention and criticizes the management of RZA’s brother, Mitchell “Divine” Diggs.

“Right now, it just looks like the Wu brothers are not on the same page, going at each other’s throats, missing shows, and all that,” U-God writes. “But, to me, it’s really years of BS catching up to RZA. See, he put his family in charge of shit, and for years, we would go on the road but the money came up short. Whether it was because [RZA’s brother and Wu-Tang Production CEO] Divine overpromised or cut a deal he couldn’t deliver, or he made bad management decisions, I don’t know.”

U-God paints a picture of RZA getting top-flight representation for solo endeavors while the Wu-Tang was stuck with “B- or C-list” management. He also expresses frustration with operations like Wu-Wear, which he says the original members invested in but never received any return on investment despite the clothing line’s popularity, and the handling of Wu-Tang’s iconic logo.

“Many people don’t know this, but DJ Mathematics drew that logo on the back of a napkin back in the day,” he writes. “RZA quickly trademarked it, and to this very day his brother beefs when any of the original members attempt to use it. That to me is crazy — I mean, I understand if someone was using it without the group’s permission, but the members of the group itself? Wow, that’s just crazy … Divine always told us, ‘Y’all can’t use that W without paying a brand fee, and if a promoter calls your manager direct to book a Wu-Tang show, best believe they’re paying that brand fee!’ Ain’t that a motherfucker!”

According to U-God, RZA became a control freak. RZA allegedly wanted to be in charge of everything from the budget to writing hooks. U-God cites the creation of Wu-Tang’s 2000 single “Gravel Pit” as a major example of RZA’s dictatorial leadership. Instead of allowing Method Man and U-God to write the hook as planned, RZA did it himself. In U-God’s eyes, RZA lost his way as a leader.

“Trying to exert too much control over grown-ass men leads to problems,” he writes. “RZA doesn’t know how to let go and let motherfuckers be grown men anymore, like he used to back in the day, when it was four or five motherfuckers touring the country in an old Mitsubishi Scorpion. Somewhere along the way, he forgot to let his soldier do what he initially recruited us to do and coached us to do. He forgot that you don’t tear down your soldiers, you build your soldiers up. Because when they rise up, they bring you with them.”

Despite all these issues, U-God says Wu-Tang members are able to put aside their differences and come together when necessary. He also acknowledges that leadership is necessary but the leader should be open to ideas.

Read the entire excerpt on Rolling Stone or in U-God’s autobiography, which is in stores now.