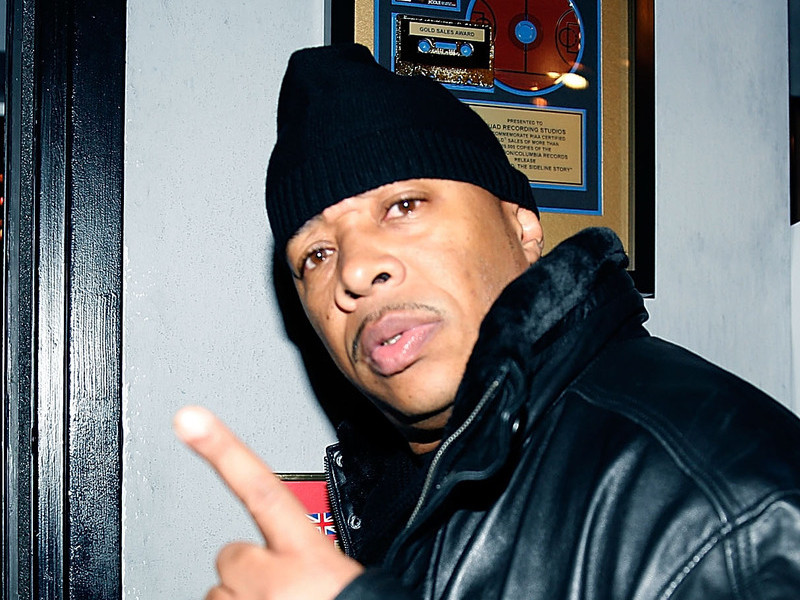 U-God’s ready to tell his life story — in book form. The Wu-Tang Clan member has announced a new autobiography titled RAW: My Journey Into The Wu-Tang, which is scheduled to drop in Spring 2018.

“It’s time to write down not only my legacy, but the story of nine dirt-bomb street thugs who took our everyday life — scrappin’ and hustlin’ and tryin’ to survive in the urban jungle of New York City — and turned that into something bigger than we could possibly imagine, something that took us out of the projects for good, which was the only thing we all wanted in the first place,” he said in a statement on the publisher’s site.

While U-God is expanding his output with this book, he’s also sticking with what got him this far. The veteran MC announced a new mixtape titled Bring Back God II, which is also due out in 2018. The project is hosted by DJ Green Lantern and currently has a February 2 release date.

The first single off the mixtape is a Green Lantern remix of U-God’s “Fire” featuring Method Man and Scotty Wotty. The original version of the song appeared on U-God’s 2013 album The Keynote Speaker.

Listen to the “Fire” remix below.