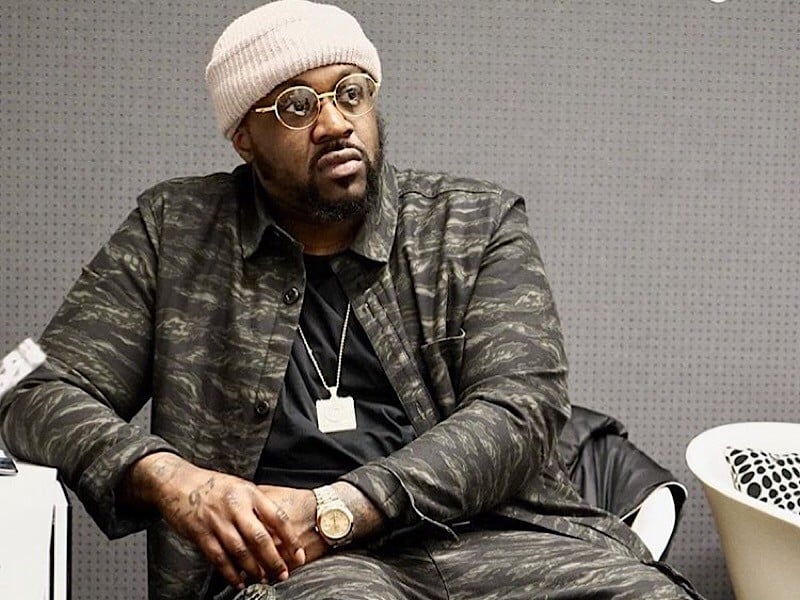 It’s been a little over a year since Smoke DZA dropped his last album, Don’t Smoke Rock, a collaborative LP with iconic producer Pete Rock. After putting out three singles and his Ringside 6 EP, the Harlem MC is finally ready to roll out his sixth studio album, Not For Sale, on April 20.

“It’s a personal project to me,” DZA tells HipHopDX. “It’s a new bookmark in the chapter of Smoke … It’s new experiences, a new vibe and a new Smoke DZA. It’s a new sound, but it still stays true to what I believe in.”

Unlike Don’t Smoke Rock, Not For Sale makes use of multiple producers. However, this does little to break the cohesive nature of his vision.

“I like working with producers period … I handpicked the producers I wanted to work with,” DZA explains. “Sonically everybody’s on the same page. I get meticulous with the beats and the producers I work with to get the certain sound that I’m looking for.”

The title of the album is a reference to Smoke’s unwillingness to compromise his music or his brand to fit any corporate agenda.

“Artistic integrity is important, especially in these times,” he says. “I mean that’s something I hold dear to me. I’ve had many situations where I could have compromised my brain and my integrity to get a bag, allowing others to score off the vision I have for myself. This is way too important to me … I didn’t want to put my brand in danger.”

Although DZA has been able to maintain a career outside of the major label system, he does acknowledge they still play an essential role for some artists.

“I would be selfish to say they don’t matter because they do matter to someone else that may not have any money to put this shit out,” he concedes. “But, once you stake your claim and you’re consistent with your message, labels don’t matter if you have those intangibles going.”

The Harlem MC has grown a lot since his debut album was released in 2011. DZA, now in his 30s, reflected on where he was seven years ago.

“I’ve got kids running up to me saying that they listened to Rolling Stoned in high school,” he tells DX. “I’m a grown-ass man … when Rolling Stoned came out, I was still a kid. I was a brand new father. I was still learning shit.”

DZA is quick to note his children are aware of his musical persona. But at home, he’s just dad.

“They don’t see that at home … I’m not rapping a fairy tale life,” he says. “I based my whole career or life experiences that I encountered and been through.”

It’s because of this transparency and honesty in his music, he explains, that he isn’t uncomfortable with them discovering his nuances.

“If I hide it from them, they’ll go to a friends house and see it,” he adds with a laugh.

DZA’s Not For Sale drops this Friday (April 20) via Babygrande Records.