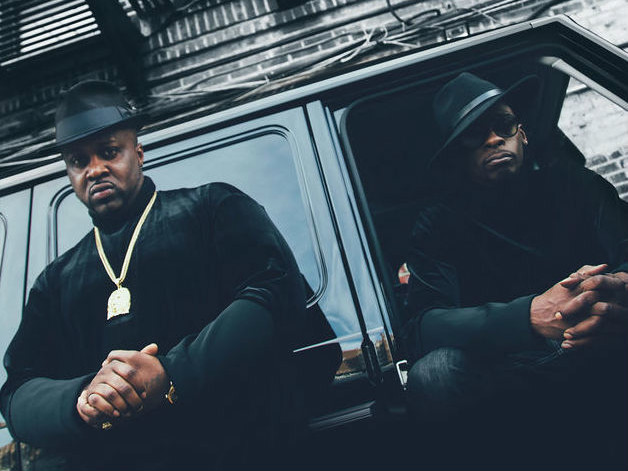 The project, which will be commercially released tomorrow (December 2), is made up of 13 tracks with an all-star roster of features from Royce Da 5’9, Cam’ron, Jadakiss, Styles P, Big K.R.I.T., Mac Miller, Wale and BJ The Chicago Kid. Rick Ross appears on the single “Black Superhero Car” and Dave East lends some bars to “Limitless.”

Pete Rock made headlines this summer for beefing with a handful of the newer generation rappers, calling out Young Dolph and blasting “mumble rappers” including Lil Yachty.

The legendary producer then entrusted the Harlem lyricist with Don’t Smoke Rock, which is released through Babygrande Records.