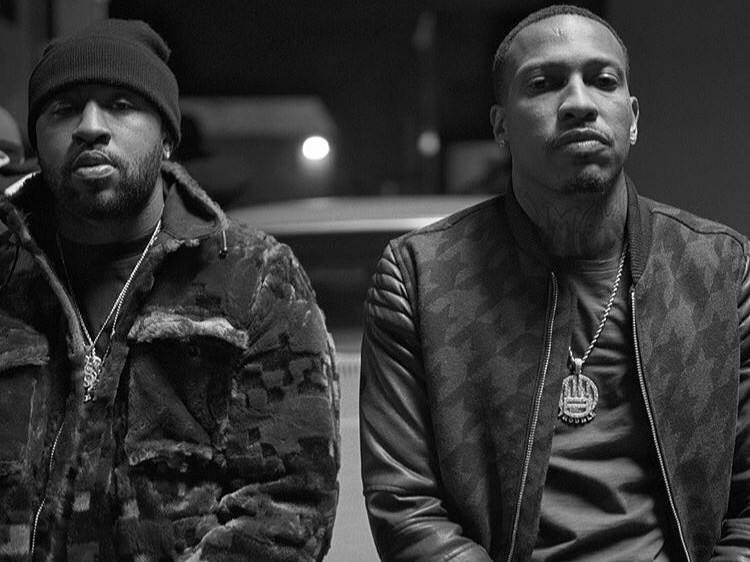 Spotify – Getting into this weekend with our #DXHitList on Spotify, Ear Drummer’s latest signee Trouble kicks off the playlist with “Come Thru” from his debut project Edgewood, executive produced by Mike WiLL Made-It. “Come Thru” also features some light vocals courtesy of The Weeknd intertwined with the production as Trouble rhymes about life in Edgewood.

Chicago spitter Saba is also featured on the #DXHitList this week with “LIFE.” His forthcoming album Care For Me is scheduled for release on April 5 and Chance The Rapper, theMIND and Kaina are all slated to make an appearance. He’s also prepping for a North American tour that kicks off April 11 in Philly.

Also topping this week’s #DXHitList is Royce Da 5’9″, who linked up with J. Cole for the inspiring cut “Boblo Boat” off Royce’s upcoming Book of Ryan album, produced by Cool & Dre and 808-Ray. A visual for “Boblo Boat” is expected on Monday (March 26). As for what fans can expect when Book of Ryan drops on May 4, the Detroit spitter promises for it to be his best work yet.

Fresh music from Adamn Killa, Yung Bans, Belly and KYLE featuring Kehlani on “Playinwithme” are all ready for your listening pleasure, among many other fire songs.

Listen to the #DXHitList below and make sure you hit the follow button so you don’t miss out on the latest in music releases each week.