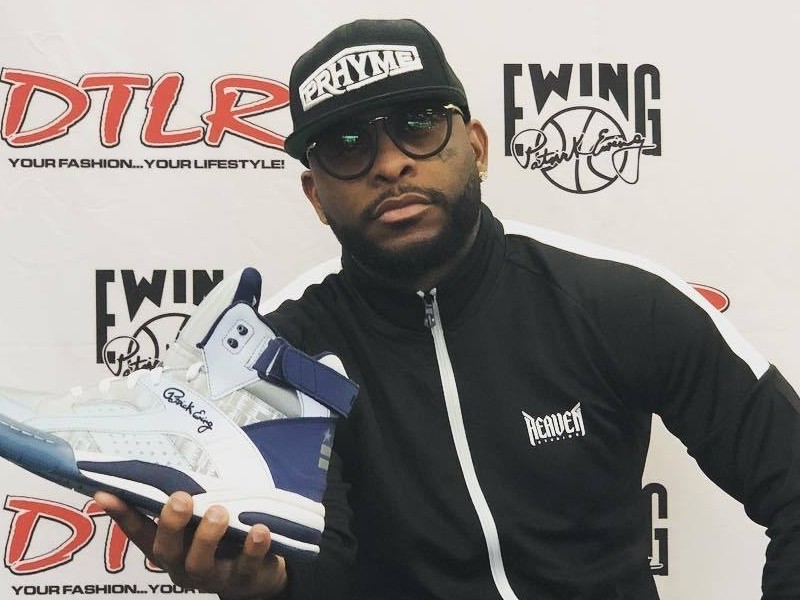 Royce Da 5’9 is keeping fans supplied with plenty of music in 2018. Just a few months after dropping PRhyme 2 with DJ Premier, Nickel Nine has returned with his new solo album, Book Of Ryan.

(The previous version of this article was published on April 26, 2018 and can be found below.)

Royce Da 5’9 already revealed the tracklist for his upcoming album Book of Ryan, but the veteran MC has made the picture a little clearer by announcing the guests appearing on it. The 21-song LP boasts a stacked lineup of contributors, including Royce’s Bad Meets Evil cohort Eminem.

The Book of Ryan drops on May 4. Check out the tracklist below.

(The original version of this article was published on March 22, 2018 and can be found below.)

After allowing fans a few days to marinate on his newly released PRhyme 2 album with DJ Premier, Royce da 5’9 is already prepping the release of his next solo body of work.

This week, Royce offered up some intel on his next studio album, titled Book of Ryan. The Detroit lyricist shared both the cover art and tracklist to the project.

The album features 20 tracks and (so far) lists only a lone guest appearance from North Carolina rhymer J. Cole.

Royce also made a bold proclamation about Book of Ryan while speaking with Complex.

“Book of Ryan is my greatest piece of work,” he said. “I put everything I had into this album (spiritually, mentally, physically, and financially) and am excited to finally share it with the world. I hope you enjoy.”

Book of Ryan will be available for pre-order beginning March 23 and drops on May 4. The cover art and tracklist for the album are below.