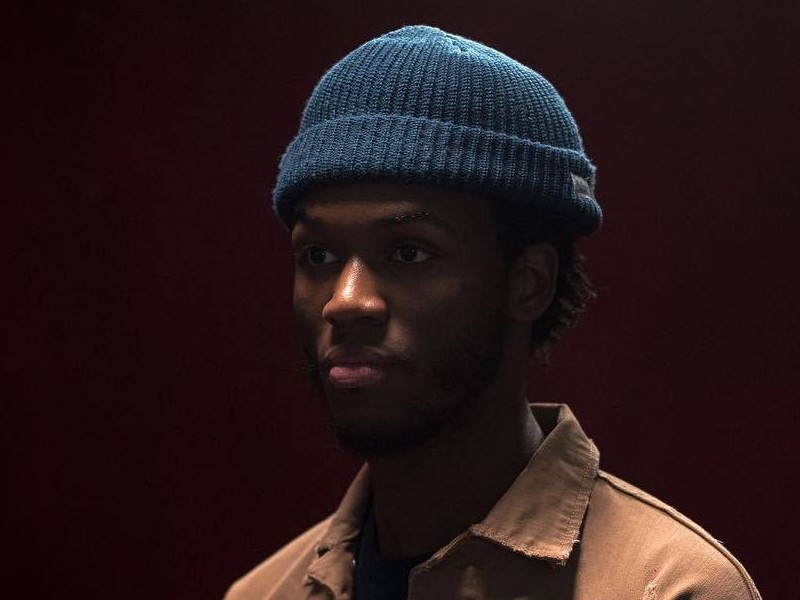 Saba Releases "Care For Me" Album

Saba decided to get the jump on this week’s release slate by dropping his album a day early. The Chicago MC’s Care For Me is available now on various streaming outlets.

The new LP is Saba’s follow-up to 2016’s Bucket List Project. His latest work features 10 tracks with guest appearances by Chance The Rapper, Kaina and theMIND.

Check out the Care For Me stream, cover art and tracklist below.

(The original version of this article was published on March 14, 2018 and can be found below.)

Saba fans won’t be waiting much longer for his next album. The PIVOT Gang MC unveiled the first details about his new LP, titled Care For Me, on Wednesday night (March 14).

The Chicago spitter’s sophomore album is scheduled to be released on April 5. The follow-up to 2016’s Bucket List Project features guest appearances by Chance The Rapper, theMIND and Kaina.

Saba made the initial announcement on Instagram Live before sharing the rest of the information across his various social media platforms. The album reveal comes just a few weeks after he returned with a new single titled “Busy” and unveiled his upcoming tour dates, which begin in April.

Check out Saba’s Care For Me tracklist below.