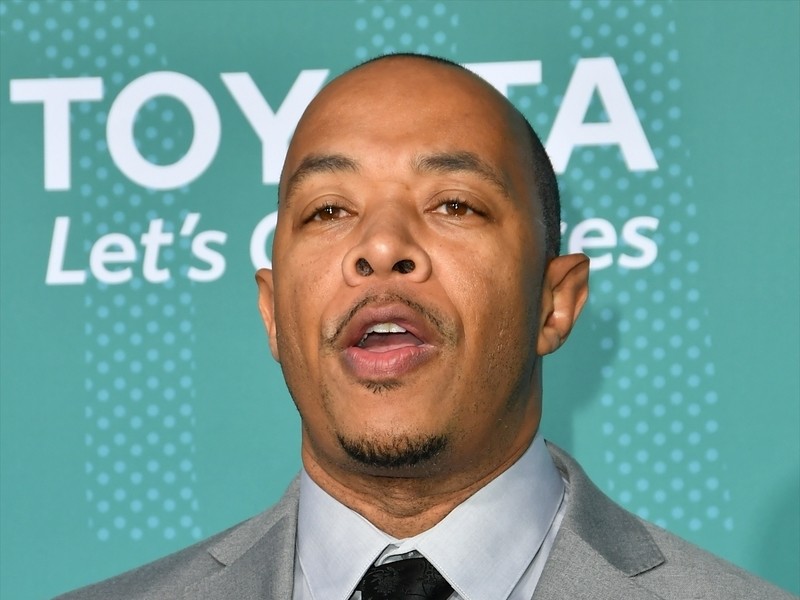 U-God looks to keep the momentum of his recently released autobiography rolling by dropping a new album, Venom. The LP comes just a month after the Wu-Tang Clan member delivered his Bring Back God II mixtape.

View the stream, cover art and tracklist for U-God’s Venom below.

U-God has shared the release date and tracklist of his forthcoming album, Venom. The 13-track effort, his fifth solo LP, is officially scheduled to drop on March 30.

The album announcement coincides with the release of U-God’s autobiography, RAW: My Journey Into The Wu-Tang, which hits stores on Tuesday (March 6). Tuesday also marks the beginning of his Venom tour, which kicks off in New York and runs until March 30. Along the way, U-God will be stopping in Atlanta, Washington, Houston and Chicago, among others.

View the album’s tracklist below and stream its latest single, “Epicenter,” above.