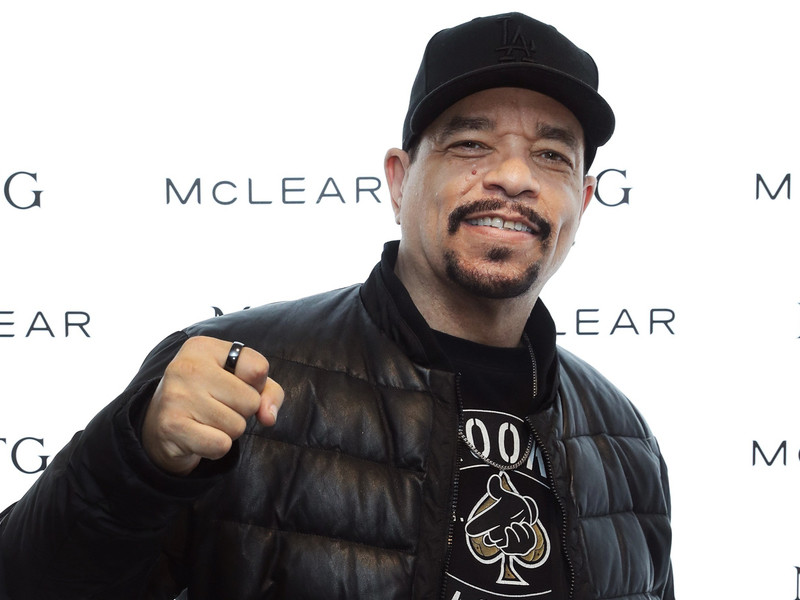 Acting, much like Hip Hop, requires a significant level of versatility to sustain a long and prosperous career. Actor Michael Mosley knows this firsthand. He flexed his comedic chops on shows like Scrubs and Sirens before getting to show a more complex and dramatic side in his role in the new Netflix series Seven Seconds, which centers on a fatal accident involving a police officer and an African-American child.

Back in 2002 when he was still an up-and-coming actor with only one prior credit to his name, Mosley landed the role of a junkie/informant on Law & Order: Special Victims Unit opposite Ice-T. In an exclusive chat with HipHopDX at the premiere of Seven Seconds, Mosley recalled getting slapped repeatedly by the Hip Hop legend.

“I worked on SVU when I was first coming up and Ice-T’s on that show,” he explained. “I had one scene in it, and I was just starting out as an actor. I’m supposed to play this junkie who’s nodding off, and the scene opens with [Ice] smacking me across the face like ‘Wake up.’ We do a little rehearsal and then the director calls ‘action’ and this guy hits me so hard across the side of my face. He’s got a paw like a hubcap, and he just knocks me and the lines just go out my ear and I’m [disoriented].”

Being new to the game, Mosley wanted to make a good impression. Even as the hits kept coming, he kept his composure.

“I’m this young actor and I’m not gonna be a wimp about it,” he continued. “So I’m like, ‘Ok, this is what we’re doing. This is method right?’ So we do take after take. It was probably at least 12 takes, and he just keeps hitting me, hitting me, hitting me and it’s getting harder and harder for me to maintain. When they cut in between scenes, he just pulled out his sidekick and wandered over here and then came back and it was like ‘speed, sound, action’ and wap! [laughs] And the crew wants to go home. It’s Friday night and the director is like, ‘You’re doing it weird. What is happening?’ And I’m like, ‘Well, he’s hitting me.’”

At least after all those takes and all that pain, the scene probably came out great, right? Unfortunately, we’ll never know.

“I saw the episode, and they cut the hit scene,” he noted.