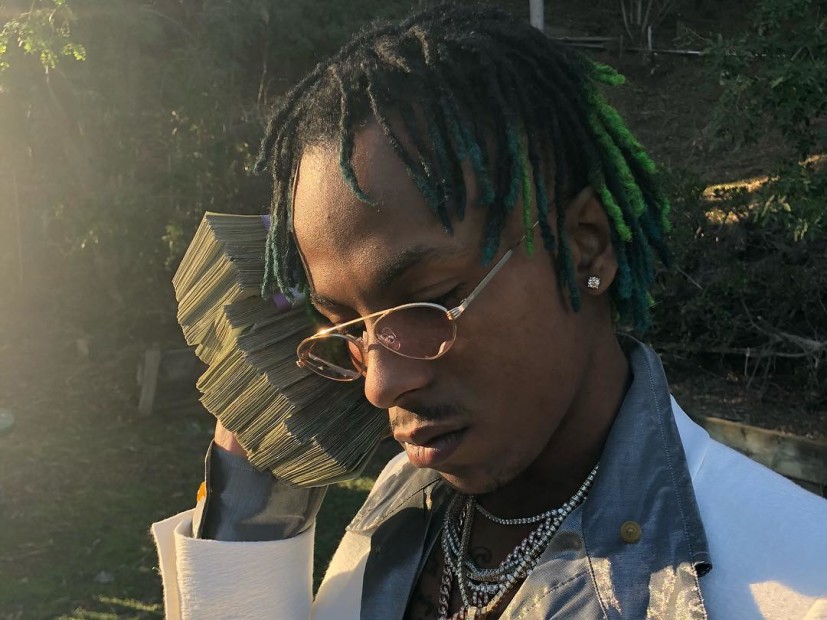 A month after teasing a Lil Uzi Vert diss, Rich The Kid has officially dropped the track titled “Dead Friends.”

Most of the track is centered around the Rich Forever boss’ boasts, but he also sends some shots such as “You niggas’ll change for fame, it’s a sad game.”

“Dead Friends” premiered on Zane Lowe’s Beats 1 Radio program on Monday (March 26), and the host asked Rich about the jabs at Uzi. The Atlanta rapper confirmed it’s a diss track despite noting that he recorded the song before their issues surfaced.

“I’m just letting people know how money changes people and how I stay with the money,” he said. “It’s funny. I made this song months before all that shit, so whatever darkness comes to light. You listen to the song, you know what’s going on.”

(The original version of this article was published on February 28, 2018 and can be found below.)

Rich The Kid went on Instagram Live on Tuesday (February 27) to preview a new track that many fans and commentators are quickly labeling a diss song aimed at Lil Uzi Vert.

The two artists have exchanged barbs this year, with Rich recently claiming Uzi was trying to copy his style.

Although he doesn’t mention Uzi by name, Rich’s new track features a few bars that are subliminally aimed at the Philadelphia-based rapper.

“All them dead friends/ You a middleman/ You a little man,” Rich spits in reference to the chorus of Uzi’s hit song “XO Tour Llif3.”

Check out Rich’s preview of his new track below.