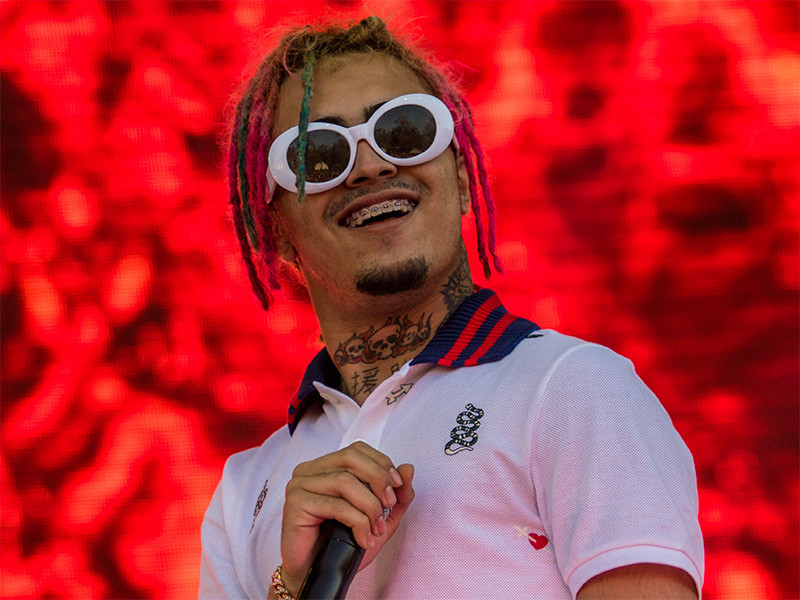 Lil Pump Arrested For Firing Gun Inside His Home

“Gucci Gang” rapper Lil Pump was booked into juvenile detention and is now on house arrest following an incident that allegedly led the rapper to shoot a handgun in his home on February 14.

TMZ reports that police had been in contact with Pump’s manager, who says that three men tried to break into the rapper’s San Fernando Valley home around 4 p.m. and that the suspects fired a single shot through the door.

Pump’s manager wasn’t at the house but passed along Pump’s retelling of the situation.

In direct contradiction to that statement, police say it appears the shot came from inside the house — not the other way around. Responding after the shot was fired, officers found no suspects, and allege that Pump had been smoking marijuana.

Returning with a search warrant, they searched the residence and found an unloaded gun in the bushes outside, and ammo that matched it inside the apartment.

Pump’s camp reportedly noted that three men were trying to enter his home and he fired out of fear — allegedly hitting one of the suspects. This statement contradicts the initial report from Pump’s manager. They claim that surveillance cameras will show the incident and exonerate the rapper.

To make matters worse, Pump — who is 17– apparently lives at the home with his mother, who is now under investigation for endangering a minor and having an unsecured gun at home.

The Blast reports that Pump is charged with “shooting at an inhabited dwelling” and has been put under house arrest with a required ankle bracelet.

The potential penalties if Pump is found guilty of the charge are felony probation, either six months to a year in county jail or three to seven years in state prison. There’s also a fine of up to $10,000.