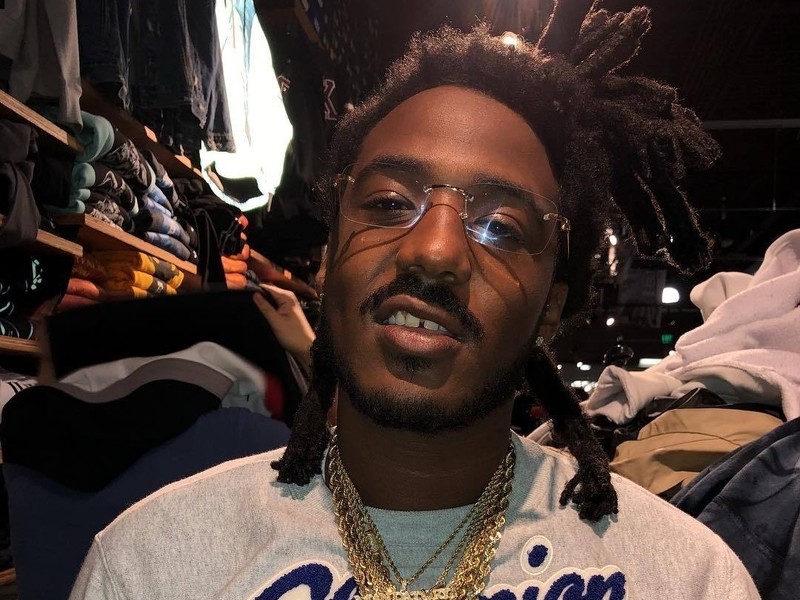 Fresh off an appearance on the Black Panther soundtrack, Mozzy kicks off his 2018 releases with a new EP titled Spiritual Conversations.

The Sacramento MC’s latest project features five tracks with guest appearances by Jay Rock, YFN Lucci, Terrace Martin, Rayven Justice, PHora, E Mozzy and Dcmbr. The EP acts as a prelude to Mozzy’s Gangland Landord album, which is due out later this year.

View the stream, cover art and tracklist for Spiritual Conversations below.

(The original version of this article was published on February 13, 2018 and can be found below.)

Mozzy got his biggest placement to date when Kendrick Lamar enlisted him for the Black Panther soundtrack. Now, the Sacramento native is looking to capitalize on the increased recognition with the release of a new EP titled Spiritual Conversations.

The buzzworthy artist’s EP will be released on March 2 via EMPIRE, which has extended its business relationship with Mozzy. EMPIRE founder and CEO Ghazi Shami confirmed the extension in a statement issued on Tuesday (February 13).

“It’s truly exciting to work with and artist whose music resonates with me both professionally and personally,” Shami said. “When I hear a Mozzy record, it reminds me why I fell in love with rap music.”

Spiritual Conversations will be followed by a new album titled Gangland Overlord. No release date has been announced for the LP at this time.

Mozzy’s last release was Hell Made, a collaborative EP with Yowda that dropped in late December 2017. 1 Up Top Ahk, which was released last August, is his most recent solo project.