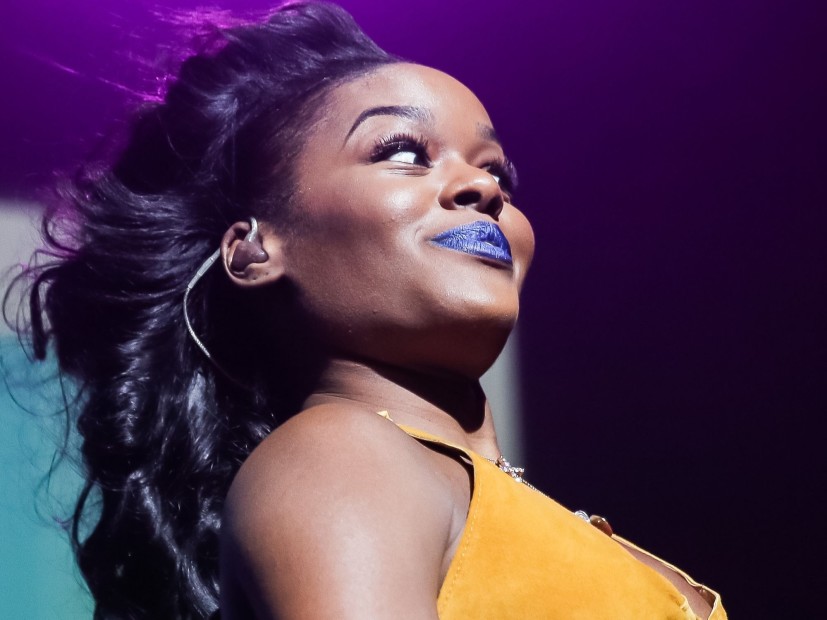 A Tribe Called Quest’s Jarobi got more than he bargained for when he posted a video of Cardi B to his Instagram page on Monday night (February 12).

Before Jarobi could say “Bodak Yellow,” Azealia Banks had jumped in his comment section and declared she was unfollowing him for posting the clip.

“Ewww,” Banks wrote. “You’re getting unfollowed for posting this illiterate untalented rat. This bitch is not an artist if anyone needs to humble themselves. It’s her. Lol she got her teeth done last year and they are already yellow… truest definition of take the girl out of the hood but can’t take the hood out the girl.”

She added, “Q-Tip would never.”

Banks wasn’t done there. The Harlem rapper, who recently announced a new record deal with E1 Entertainment, continued going in on anyone who came at her, including Jarobi.

The outspoken 26-year-old is getting ready to release Fantasea Two: The Second Wave, her first full project since 2016’s Slay-Z mixtape. Over the course of her career, she’s often attracted more attention for her wild antics than her actual music. From igniting beef with Remy Ma to her incident with actor Russell Crowe in a Las Vegas hotel room, Banks’ name is consistently in the headlines for all the wrong reasons.

Fantasea Two: The Second Wave is expected to arrive in March.

No lie @Regranned from @iamcardib – On GOD – #regrann