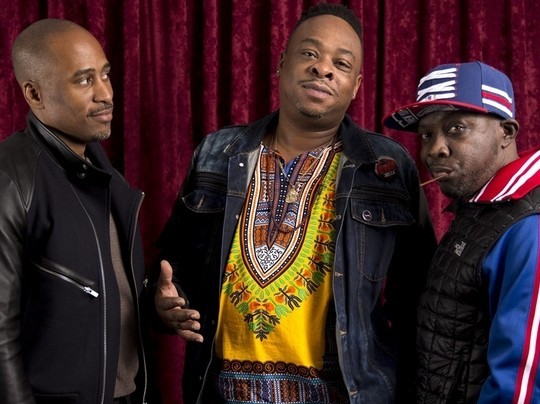 White also asks for Phife‘s likeness to be on the mural at St. Albans as well as the renaming of Sayres Avenue from 180st to Merrick Boulevard to Malik “Phife Dawg” Taylor Avenue.

“Help me accomplish these things in his name,” Jarobi wrote on Facebook. “Start a petition. I don’t know. Something.”

A similar petition in honor of A Tribe Called Quest has already begun calling for another street in the Queens, New York neighborhood to be renamed after the group.

“We are requesting the cooperation of Council Member I. Deneek Miller and Speaker Mark-Viverito to support our new proposed co-naming of Linden Boulevard between 192 Street and 193 Street to: A Tribe Called Quest Boulevard,” reads the petition.

Linden Boulevard was mentioned on A Tribe Called Quest’s 1993 cut, “Steve Biko (Stir It Up),” off their album Midnight Marauders.

Over 2,500 supporters have already signed the petition out of a goal of 5,000 at the time of this writing.

Taylor passed away at age 45 due to diabetes complications March 23.

Hip Hop notables such as Andre 3000, Kendrick Lamar and Public Enemy’s Chuck D among others have all paid homage to A Tribe Called Quest’s founding member.