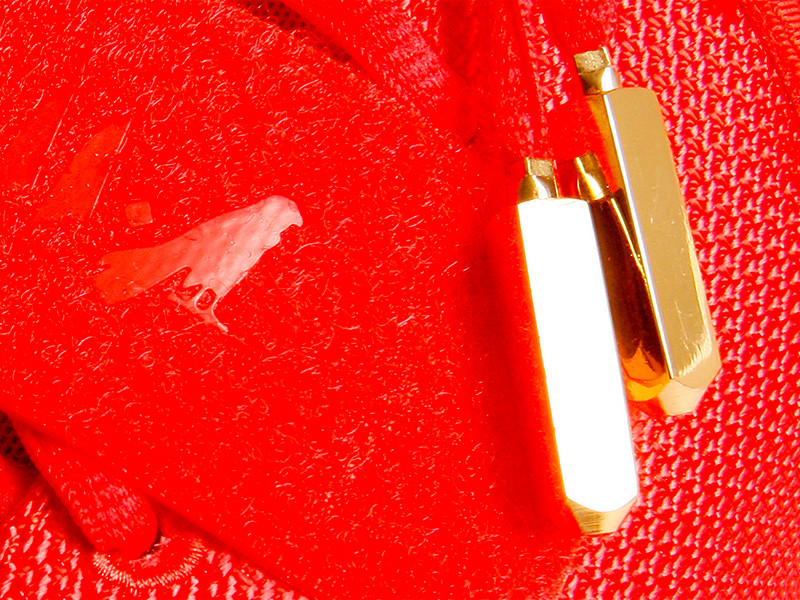 Kanye West seems eager to bring back the iconic “Red October” sneaker brand after refiling an application for its exclusive rights, according to TMZ.

Kanye reportedly tried to trademark the “Red October” brand back in 2013, but it fell through after he apparently failed to complete all the necessary paperwork.

If his latest attempt to trademark the brand is approved, Kanye will be allowed to use the “Red October” name on a variety of different clothing, including shoes.

It’s no surprise Kanye is keen to reclaim the “Red October” name. Nike released the Air Yeezy II “Red Octobers” in February of 2014 and the sneakers sold out in 11 minutes (and a pair is currently listed for $6,500 on Flight Club).

In addition, one of Kanye’s latest adidas releases — the YEEZY Mud Rat 500s — have been roasted by fans online, with some comparing them to orthopedic shoes.

Kanye split with Nike in 2013 after he accused them of not paying him royalties for his Yeezy sneakers. He subsequently signed a deal with adidas and has released a number of sneakers and clothing collections with them since.