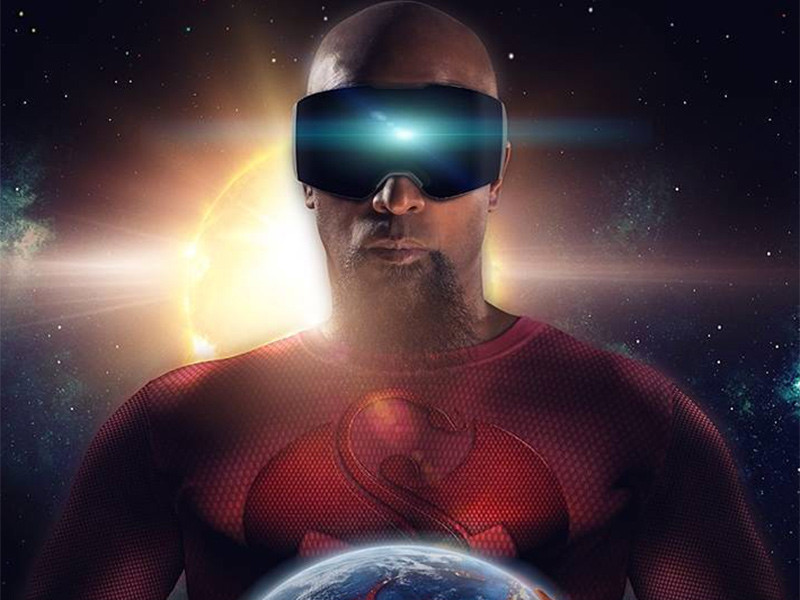 Tech N9ne is back on the solo tip. After focusing on his Collabos series in 2017, the head honcho of Strange Music has released a new solo album titled Planet.

View the stream, cover art and tracklist for Planet below.

(The original version of this article was published on January 21, 2018 and can be found below.)

Tech N9ne’s grind never stops. The Strange Music boss has unveiled the cover art and tracklist for his next solo album, Planet, which is scheduled to drop on March 2.

The project will be Tech’s first solo release since 2016’s The Storm. Last year, he kept busy by releasing two albums in his Collabos series: Dominion and Strange Reign.

Ahead of Planet’s release, the independent rap stalwart has dropped a video for the lead single “Tech N9ne (Don’t Nobody Want None).” Tech also shared dates for his upcoming tour in support of the album.

Check out the cover art and tracklist for Planet below.