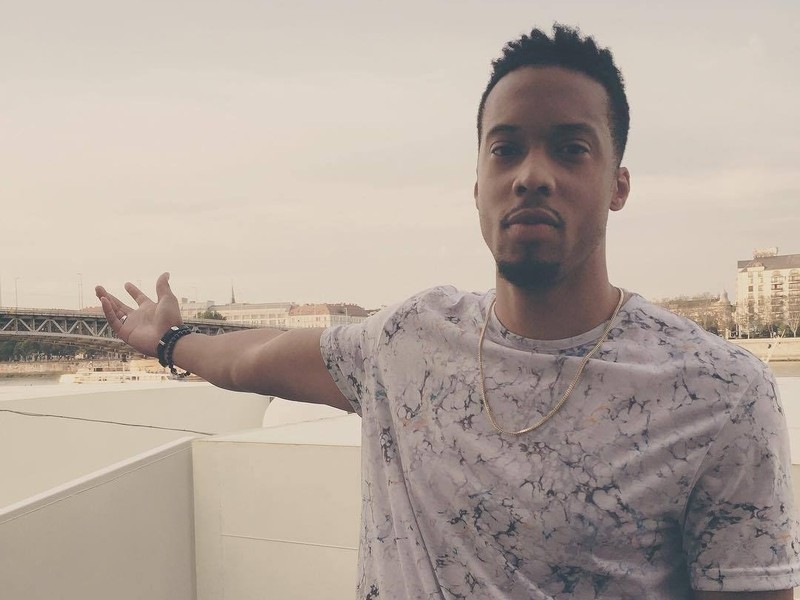 Black Milk won’t keep fans waiting long for his next album. Just one day after announcing he completed work on his Fever LP, the Detroit native unveiled more details about the project and dropped its lead single, “Laugh Now Cry Later.”

Check out the cover art for Fever below. Listen to “Laugh Now Cry Later” above.

(The original version of this article was published on January 16, 2018 and can found below.)

Black Milk’s ready to make his return. The highly regarded MC/producer has announced a new album titled Fever, unveiling the news by sharing a video of a studio session for the LP.

“So that’s a wrap for the new album,” he wrote in a message attached to the video on multiple social media platforms. “music soon.”

It’s been two years since Black Milk dropped The Rebellion Sessions and The Sunday Outtakes, two instrumental projects with his band Nat Turner. Fans have been waiting even longer for a proper solo album from Black Milk, who last dropped one — If There’s A Hell Below — in 2014.

If There’s A Hell Below, which HipHopDX gave 4 out of 5 stars in our review, capped off an impressive run of critically acclaimed projects over a two-year period. Black Milk earned high marks for 2013’s No Poison No Paradise and followed it up with a venerated EP titled Glitches In The Break in March 2014.