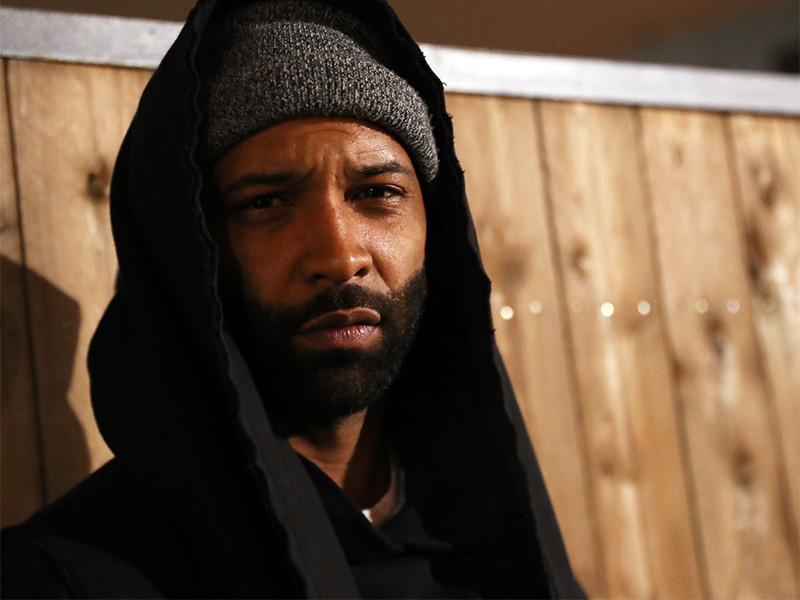 “Joe Budden is not continuing as a host on Everyday Struggle in 2018,” the media outlet said. “The show will be back in the New Year with all new episodes and guests. We wish Joe all the best and thank him for a great 2017. We love and respect him; we believe he’s terrific but the reality is we couldn’t reach an agreement.”

After revealing the news in a series of tweets early Tuesday morning, Budden offered a far more detailed explanation of events in the latest episode of his The Joe Budden Podcast, released Wednesday (December 20).

He says that he believes the higher-ups at Complex “disregarded” and “ignored” the dynamic between himself and fellow co-hosts Nadeska Alexis and DJ Akademiks.

“What it quickly became was the best Hip Hop show ever, in my opinion,” he said. “The dynamic between the three of us on that screen does not exist without everybody playing a part. I think that part, from day one, was disregarded and ignored by whoever it is that is running Complex. That’s what I think.”

Budden later gave an example of where he claims Complex attempted to generate more money off the back of the show’s success without appropriately compensating him.

“Fast forward. Spotify calls [Complex]. They want us to talk about a rap caviar playlist. They want to insert topics for me to speak about candid under the guise of it being candid, for no money or very little money. As the creator of this show, that’s a problem. So Joe says, ‘No.’ Know what [Complex] say, ‘Fuck you, Joe, we’ll do it without you.’ Know what Spotify said? ‘Sorry, Complex, no you won’t.’ I’m telling you about a company that has now damaged a relationship with one of the top three streaming providers … I cannot create a show, and you sell the fucking properties of that show, without cutting a slice to the niggas that make that show fucking possible.”

My journalistic integrity forced me to ask some really tough questions today, but i had no choice ?

Budden also made it clear he wasn’t a fan of the show’s frequent guest features.

“Anyway, they lose the relationship with Spotify and they keep moving like nothing has occurred,” he continued. “In-between all of this, they start to incorporate guests on this show. I did not build and create this show to fucking talk to guests everyday. I hate fucking guests! Now that I’m unemployed allow me to speak freely: I hate all of you niggas. Every last one … Complex slashed Verizon, though. In month one [and] month two when they see the numbers – because these people are so numbers-based and so fucking focused on algorithms. I don’t check the numbers for this podcast! Know how I know it’s moving? Impact.”

While he admits he’s done for now, Budden did say he’s treating the current spat between Complex and himself as a renegotiation of sorts.

Listen to the full podcast above.