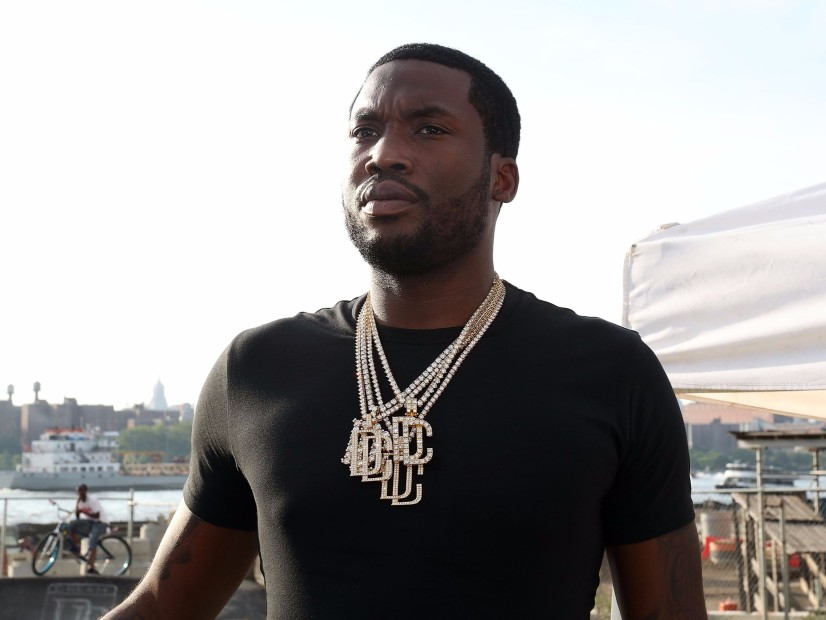 TMZ caught up with Sharpton as he was walking out of NBC Studios on Friday (December 1) and asked about his trip to the Pennsylvania correctional facility where Meek is currently serving his two to four-year sentence.

“I was very impressed that Meek Mill kept saying to me that he wants it to be more than him that we’re concerned about,” Sharpton said. “The issue he wanted to express was that it was bigger than him. That people get probation violations for the most minor infractions. And if that they can do this to him, imagine all of the thousands and tens of thousands they’re doing it to.”

The Rev. also expressed his amazement that “goofing off” while on probation could carry such a stiff penalty.

“Poppin’ a wheelie gets you two to four years?” he said. “First of all, they didn’t even press the charges. He never was charged with a crime on it. Police said no we’re not going to go forward. So you’re telling me goofing off will give you two to four years? If you make an example out of someone by being harsh and breaking a system, then you are in fact making it worse, not better. You’re supposed to be protecting the public, not making it worse on people int he public.”

When asked how Meek was holding up in prison, Sharpton detailed the Philly rapper’s current disposition and living conditions.

“He seems good, determined and strong,” he said. “He obviously wants to be free but he certainly seemed like a guy that understands that this was bigger than him and wants it fought that way. He said he’s being respected in jail and being fed. The other inmates love him. They’re his fans. But he’d rather be home for Thanksgiving I’m sure.

“He said he was being treated respectful,” he added. “We going to stay on this until he comes home. And even after that, he’s going to be working with all of us in the civil rights community on parole and probation reform.”

Meek was given the harsh sentence by Judge Genece Brinkley who has been widely criticized for the way she’s handled the case, another topic Sharpton addressed while talking to the photog.

“She a black woman judge,” he said. “She outta know better. And we going to keep the pressure on that this is wrong.”