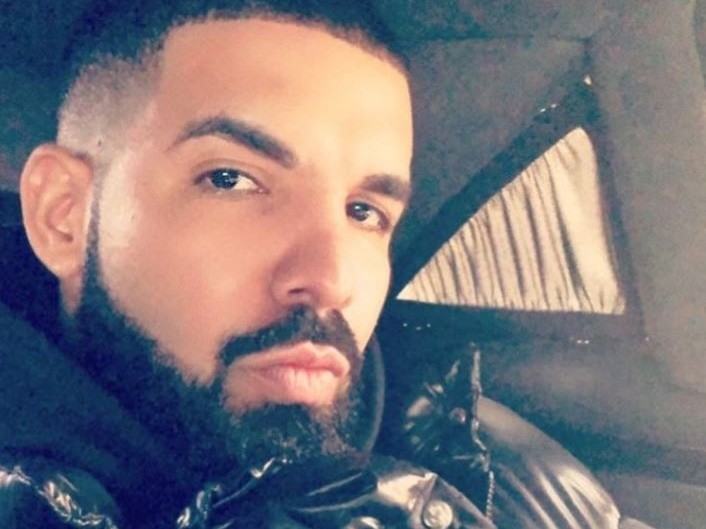 While bootlegging music and other forms of entertainment remains controversial, Drake was apparently amused after he was given a bootleg Drake album.

In an Instagram story filmed in the studio, the 6 God jokingly questioned where the bootleg mystery album — Scriptures — came from.

“Yo, what album did you just give me? I never put this out. What is this?” he says.

In the video, Drake shows both the front and back cover for the bootleg album. The back cover features a tracklist, which includes the Comeback Season track “Think Good Thoughts” and 2008’s “Friends With Money.”

Similar to the tracklist for Scriptures, the photos used for the album are sourced from a variety of Drake’s past projects and promos.