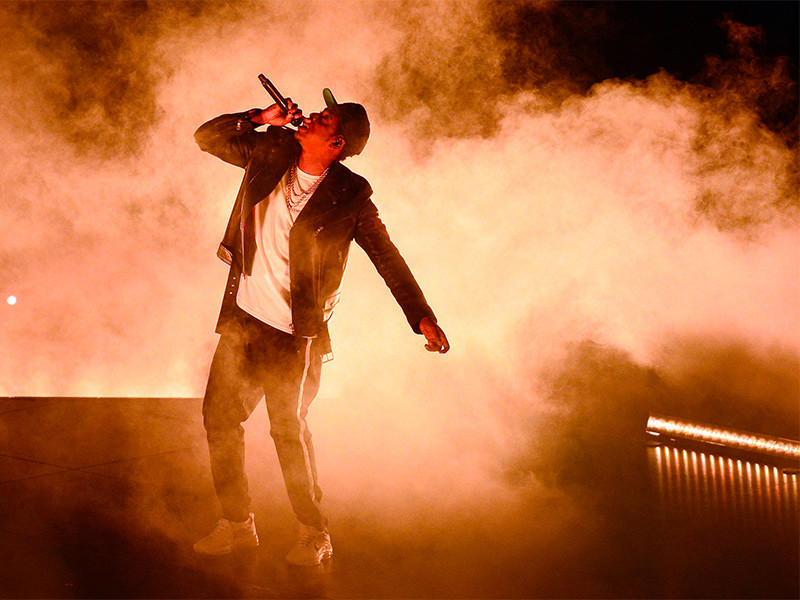 After Jigga finished his added verse to a hyped-up crowd, he allowed for Giggs’ widely quoted part to play on while letting the Ness and Chef Pasquale-produced beat ride. Giggs posted the moment to his Instagram, captioning: “Man don’t chat shit,Dats jigga fam.”

Jay’s been using his 4:44 Tour to shed light on Meek Mill’s recent prison sentencing and show support for Colin Kaepernick and the NFL protests. He also remixed Bone Thugs-N-Harmony’s classic “Thuggish Ruggish Bone” in Cleveland, a move Krayzie Bone spoke with DX about.

“I looked at it as him doing what real MCs do, [which is] pay homage,” Krayzie said.

Jay’s tour is slated to wrap up December 21 in Los Angeles.

As for “KMT,” he might want to break it out again if he heads to London…