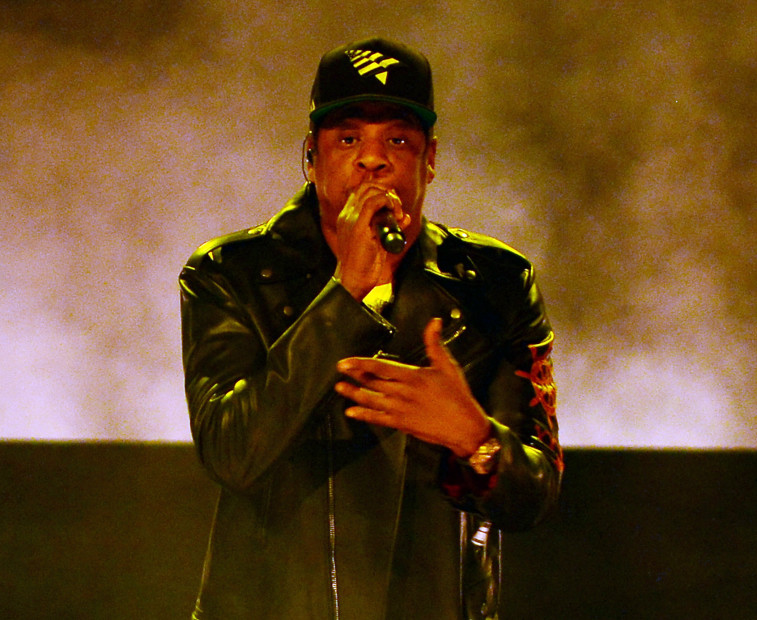 JAY-Z’s 4:44 Tour is in full effect and judging by the reactions on social media, he seriously impressed the audience inside Quicken Loans Arena (the same building LeBron James and the Cavs play).

@emily_jade315, @constanceariana and myself would like to thank Cleveland for another sold out show, we couldn’t have done it w/o you! #Hov #444tour #HighKick

By far the most viral moment came when Jigga repurposed his 1998 album cut classic, “Nigga What, Nigga Who,” by ripping the mic to shreds on top of Bone Thugs-n-Harmony’s equally eternal classic, “Thuggish Ruggish Bone” — much to the delight of the hometown crowd.

HipHopDX reached out to Krayzie Bone, who was just as thrilled as the 216 natives.

“I looked at it as him doing what real MCs do, [which is] pay homage,” Krayzie tells DX.

“At the same time, he knows that we’re one of the biggest acts to ever come out of Cleveland and that resonates with a lot of artists that come thru Cleveland. They always mention, shout out, or do something in reference to Bone. It’s definitely flattering and cool to see somebody of his stature acknowledge that Bone Thugs-n-Harmony did in fact exist and was a great contribution to Hip Hop since the industry seems to forget that a lot.”

The record “Thuggish Ruggish Bone” was released on Bone’s debut project, 1994’s Creepin’ On Ah Come Up, and propelled a career that would go on to be on the better side of over 20 million records sold. On the other spectrum, “Nigga What, Nigga Who’s” accompanying album, Vol. 2… Hard Knock Life, was a compilation of JAY-Z’s coming-of-age years and would go on to become his biggest project, selling more than five million records in its heyday.

The 4:44 Tour will keep trucking well up to the week of Christmas (December 25). Check out the remaining dates down below.