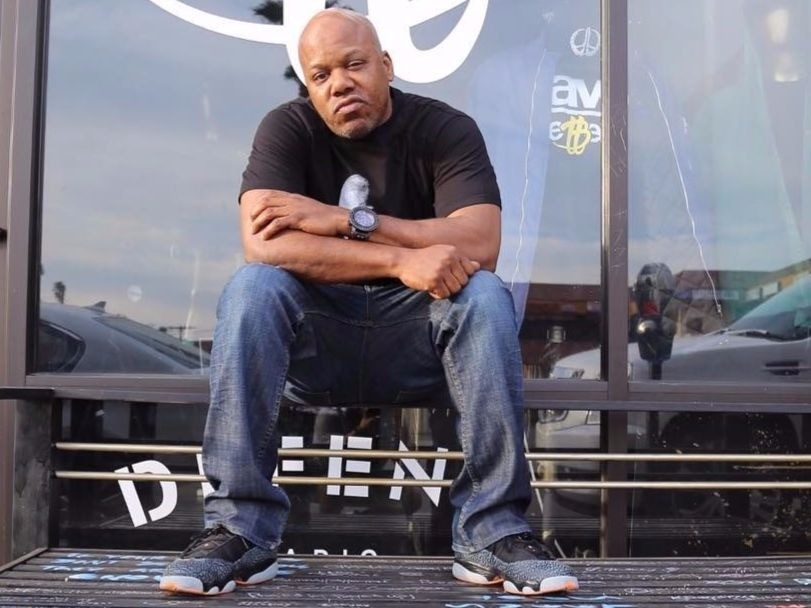 Beverly Hills, CA – As more and more men in power are being called out for sexually inappropriate behavior, Too $hort had some insightful advice for men. TMZ caught the Bay Area legend outside of Mastro’s Steakhouse in Beverly Hills, California, where he shared some simple tips for men on how to conduct themselves correctly around a woman.

“I would say the best way to beat this whole new thing is stop trying to fuck,” Short said. “The art of trying to fuck is over. It’s being reinvented. As a man, you kind of gotta not try anymore. Just kick back and let’s let the women do the approaching now. Only fuck the girls that wanna fuck you. Just kick back. No more casting couch. The best actress gets the job.”

“[Franken] wasn’t raping,” he said. “He was just perverted, but at the same time, c’mon now. The age is over. The art of whipping your dick out is over. No more whip out. No more whip out. Do you want to cut to the chase? We’re about to go through the long battle of women taking the fuck over. If you woulda asked me two year ago, I would have told you that women need to run this shit. We need to ban men from being president who fuck it up. Let’s just go female on out. Keep your dick in your pants!”