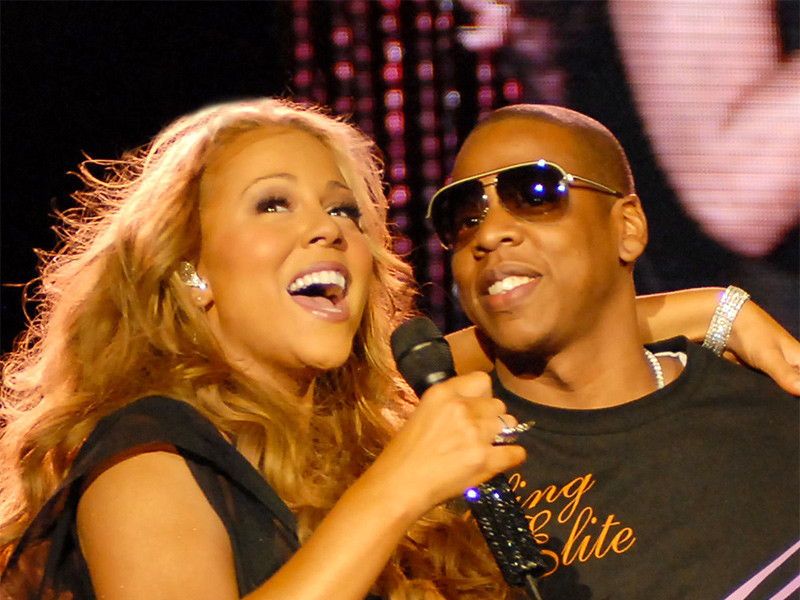 New York City, NY – Mariah Carey is signing with the management arm of JAY-Z’s Roc Nation, according to Page Six.

The publication reports that Carey is hoping the move will help her regain some of her shine and comes shortly after she fired her former manager, Stella Bulochnikov, earlier this month.

“[Mariah’s] cleaning house,” an anonymous souce told Page Six. “She is getting legitimate people, assistants, a lawyer, and Stella is not happy about it.”

Page Six previously reported that Carey’s backup dancer, Bryan Tanaka, had taken over as her day-to-day manager, though it has since been confirmed that his role is as the singer’s creative director.

“Previously, there were all kinds of people involved [in her career] and Mariah didn’t even know those people,” the source later added. “She had to distance herself from all that and she’s now cleaning house.”

The move has yet to be confirmed by Mariah Carey or Roc Nation Management.

The management arm of Roc Nation boasts an impressive and ever-growing client list that includes Big Sean, DJ Khaled, Fabolous, Meek Mill and Rihanna, among others. Statik Selektah became one of Roc Nation Management’s latest clients when he signed for them earlier this year.