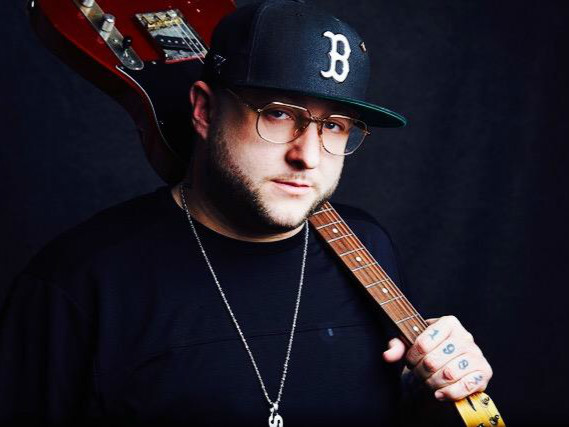 Statik Selektah is the newest member of the Roc Nation family. The veteran DJ has signed a management deal with Jay Z’s company, joining a fast-growing roster that includes Fat Joe and Jim Jones.

In an interview with Billboard, Statik explained how Roc Nation management rep Kristi Clifford helped him land the deal. The producer behind the Joey Bada$$ cuts “SUPER PREDATOR” and “LEGENDARY” said his name first came up during a meeting about The LOX, who signed to Roc Nation last year.

“I’ve known Kristi over there for a long time and she had mentioned my name,” he said. “My name came up in a meeting when they were talking about The LOX. I wasn’t on the last LOX album and Kristi spoke up and said that [I’m] on the next one, so it kind of started a conversation and we started throwing out ideas with me coming up [to Roc Nation]. A lot of the people up there was familiar with what I was doing. I played some music and it just all came together really good. The whole staff up there is exactly what I need for my movement to go to the next level. I think I bring my own flavor of what I do as well.”

Statik’s first release under Roc Nation management will be his album titled 8, which is due out this summer. The LP will feature guest appearances by Joey Bada$$, Action Bronson, Termanology, Run the Jewels, The LOX, Wale, Black Thought, Raekwon, Freddie Gibbs, Westside Gunn, Conway, Royce Da 5’9 and the late Sean Price.