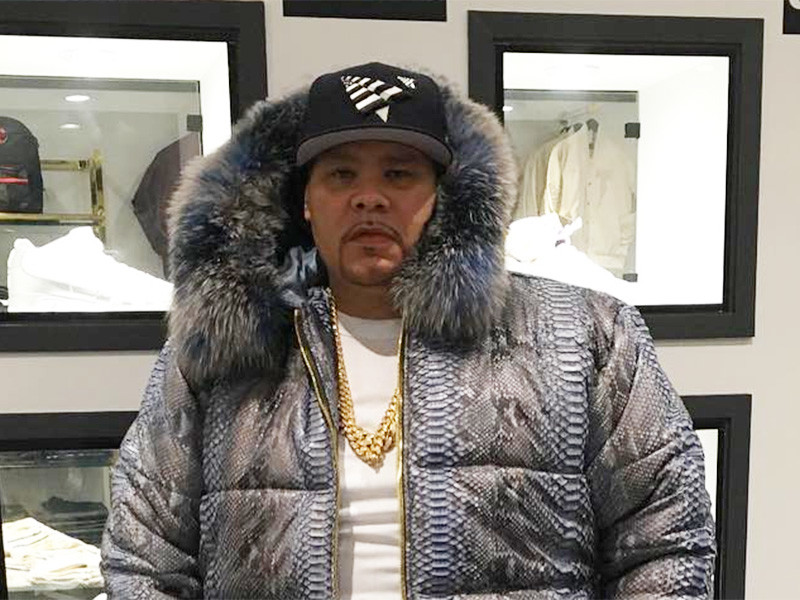 Fat Joe has reason to celebrate even before his Plata o Plomo album with Remy Ma comes out next month. The Terror Squad rapper signed a management deal with Roc Nation, according to a press release.

The New York rapper was posted up on his Instagram wearing the signature Roc Nation paper plane hat at the end of last year, but now his partnership with the house that Hov built is official.

Mobbed the fuck up. Coca Season has returned #moneyshowers

This is another step past Fat Joe and Jay Z’s longstanding beef, which was publicly put to rest when Jigga appeared on the “All the Way Up” remix last year.

Fat Joe and Remy Ma’s Plata o Plomo album is due out February 10 and the duo is also nominated for two Grammys for “All the Way Up.” The winners will be announced two days after the LP drops.