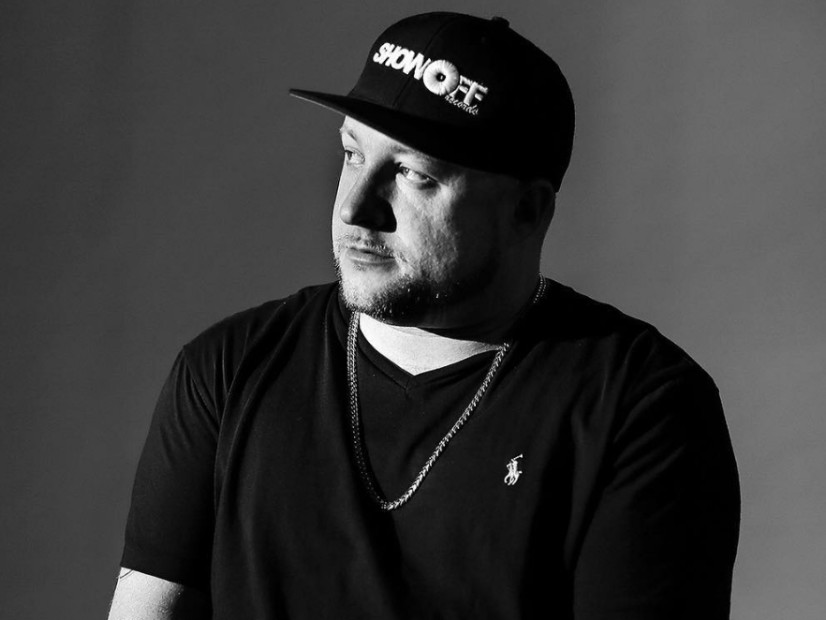 Statik Selektah Inspired By DJ Khaled For Next Album

Anaheim, CA – Besides getting time to talk to Joey Bada$$ during last week’s Powerhouse event at The Honda Civic Center, famed producer Statik Selektah spoke with us as well about the recently released single with 2 Chainz entitled “Smoke Break.”  According to Selektah, the two have actually been cool for quite some time.

According to Selektah, the two have known each other since the Atlanta rapper’s Playa Circle days.

“We been cool with 2 Chainz for years. Every time we see 2 Chainz, he’s been like ‘Yo lets work and do this and that’,” he tells DX emphatically. “Finally, he hit me a couple of weeks ago telling me he listens to my Sirius Satellite show. He asked, ‘What’s up with some beats?’ I sent him some beats and he sent me back the joint. We actually got a couple of more in the stash.”

The tenured producer, known for his works alongside the likes of Talib Kweli, Curren$y, Ab-Soul and Bada$$ among others described Tity Boi as a true “Hip Hop cat.”

“Smoke Break” will be featured on his upcoming album 8 which will be the follow-up to last year’s Lucky 7. Set to be released on Duck Down Records, the project comes after announced being done with putting out albums. However, he admitted to being inspired by the pop culture rise of DJ Khaled.

“Not even his work ethic because I’ve always had that work ethic, but the fact that he’s elevating and elevating at the age he’s at,” explained Statik. “It’s like you know what? I have to keep elevating. Even though I didn’t want to do compilations anymore, it’s so much new talent and voices as well. It’s going to be a universal vibe.”