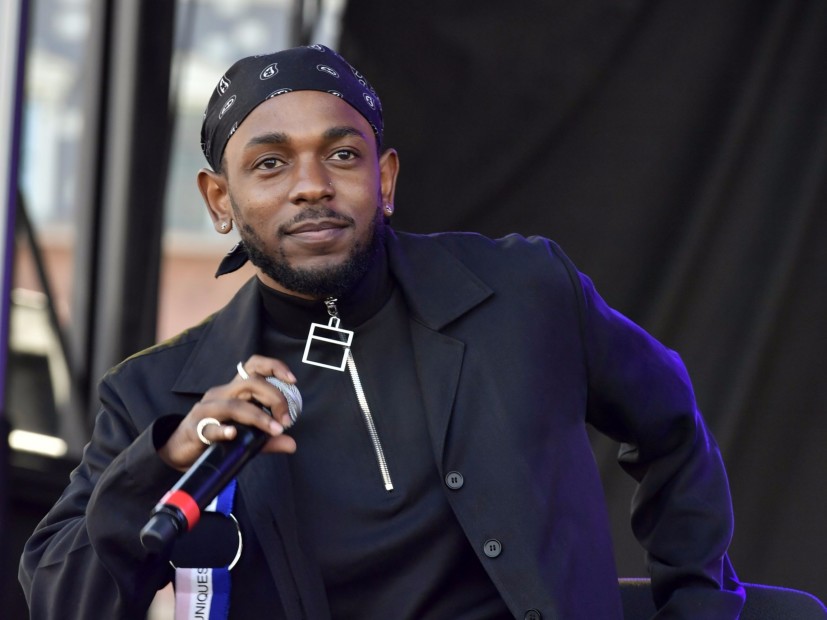 Boston, MA – Kendrick Lamar is the featured cover artist for Forbes’ upcoming 30 Under 30 issue. During the interview for the story, which was conducted in October at the 30 Under 30 Summit, the Compton Hip Hop goliath was asked to comment on the current state of Hip Hop.

While he continues to push his intelligently crafted and “conscious” form of Hip Hop on albums like DAMN., K. Dot recognized there’s room for all sub-genres of the art form.

“I want Hip Hop to continue to evolve,” he said. “That’s why I can’t shun a lot of the artists that may not be a Kendrick Lamar. But this is what I tell them every time I see them … be yourself and do what you do but also know who laid down the groundwork.”

He also added some sound advice for artists associated with the mumble rap movement, and encouraged the new generation of rappers to show respect for Hip Hop’s pioneers.

“Don’t go on your interviews and diss them and say you don’t like them and you don’t care for them,” he said. “That’s your opinion, that’s cool but you have to respect them. So talking down on the folks that inspired us to do this, it’d never be right. You dig what I’m saying? So at the end of the day as long as you be who you are but respect what got us here, that’s how you continue to evolve.”

Taking into consideration projects like 2009’s self-titled EP or 2011’s Section .80, it’s clear the seven-time Grammy Award-winning artist has studied the greats and taken his craft seriously, but that doesn’t mean he wants to be boxed into a particular category. He credited 50 Cent for a valuable lesson he got on the term “conscious” rapper.

“Everybody have they own opinions, but … I always go back to what 50 Cent said, and it always stuck with me,” he explains. “He said, ‘We all are conscious, whether you’re doing gangsta rap, whether you’re doing so called conscious rap, whether you doing whatever genre you may in because you have a post, you alive and you’re telling your true feelings … these are your true thoughts and you’re conscious of them, and you’re aware of them. You are conscious, as simple as that. When he said that, that inspired me to not only recognize my own influence on what I have with my people.”