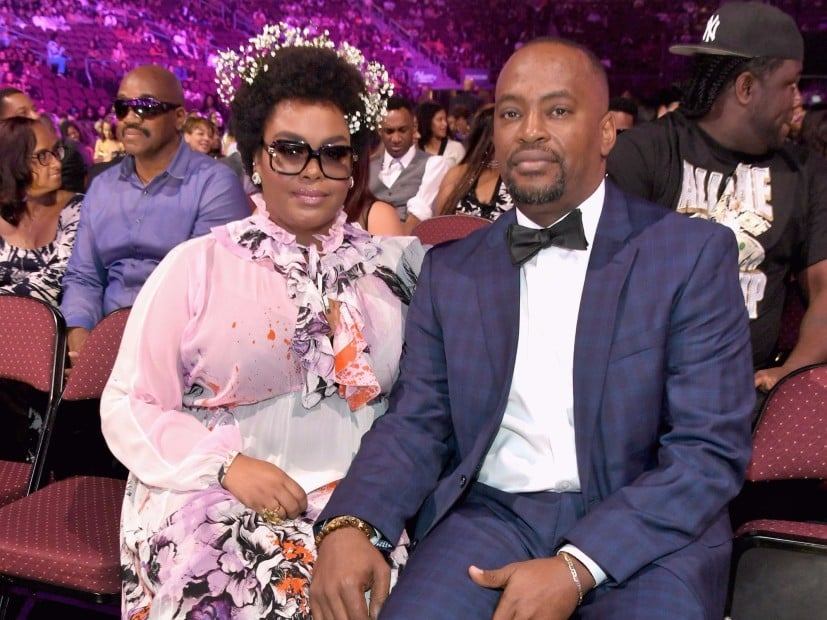 Fifteen months after an elaborate wedding, which included a performance from Big Daddy Kane, Jill Scott has reportedly filed for divorce from 49-year-old Mike Dobson.

Scott reportedly took steps to end the short-lived marriage on September 15. According to a divorce petition, she cited “irreconcilable differences” and “inappropriate marital conduct that such further cohabitation would be unsafe and improper.”

Dobson told Bossip he was “blindsided” by Scott’s actions and claimed they’d agreed to separate and work on their relationship, but keep their wedding rings on.

“She’s an evil woman,” Dobson reportedly said. “I’m telling you. It’s like what Jill Scott wants, Jill Scott gets. People are in her ear, and if someone comes in to challenge the dumb shit, they made me be the bad guy and that got me outta there. She’s got issues. There’s no men in that family, there’s only women. And when a man comes in, it’s like a challenge.”

Scott reportedly has a prenuptial agreement, so there’s no chance of her soon-to-be ex-husband getting his hands on her assets.